Naturals power of women Celebrating the women achievers of 2022! 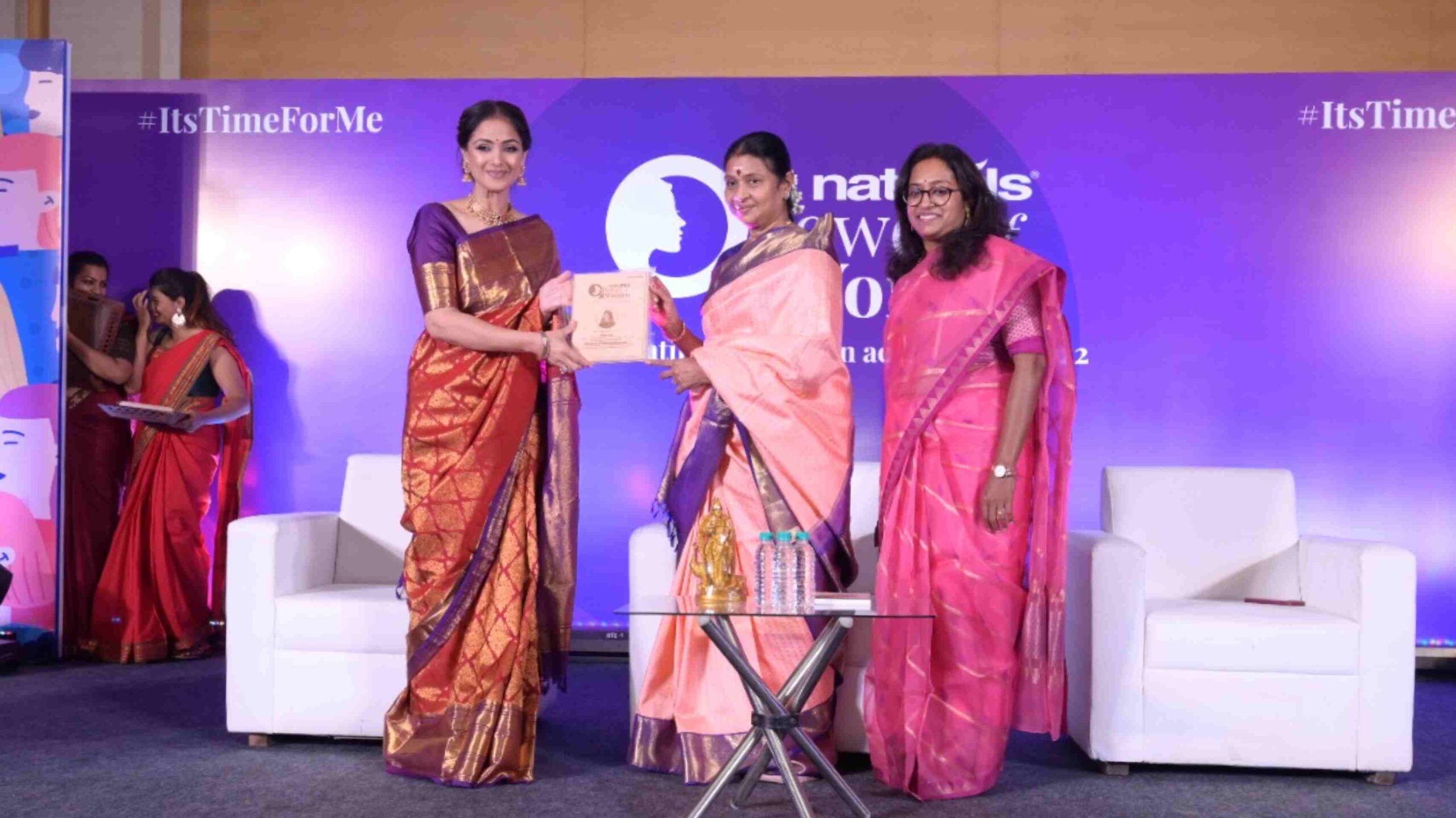 Chennai: Naturals presents Power of Women, a platform to recognize and applaud women achievers of 2022 who have made a difference in their respective fields and inspire women to believe in the possibility of an empowered future. An impactful initiative to recognize women across sectors who have created an impact broke the glass ceiling and stereotypes and have inspired society for a larger good. Naturals the bedrock of women empowerment in India and Tamil Nadu has come up with yet another initiative.

This is an initiative by Naturals – Founder – Ms. Veena Kumaravel, CEO and Co-founder – Mr. CK Kumaravel 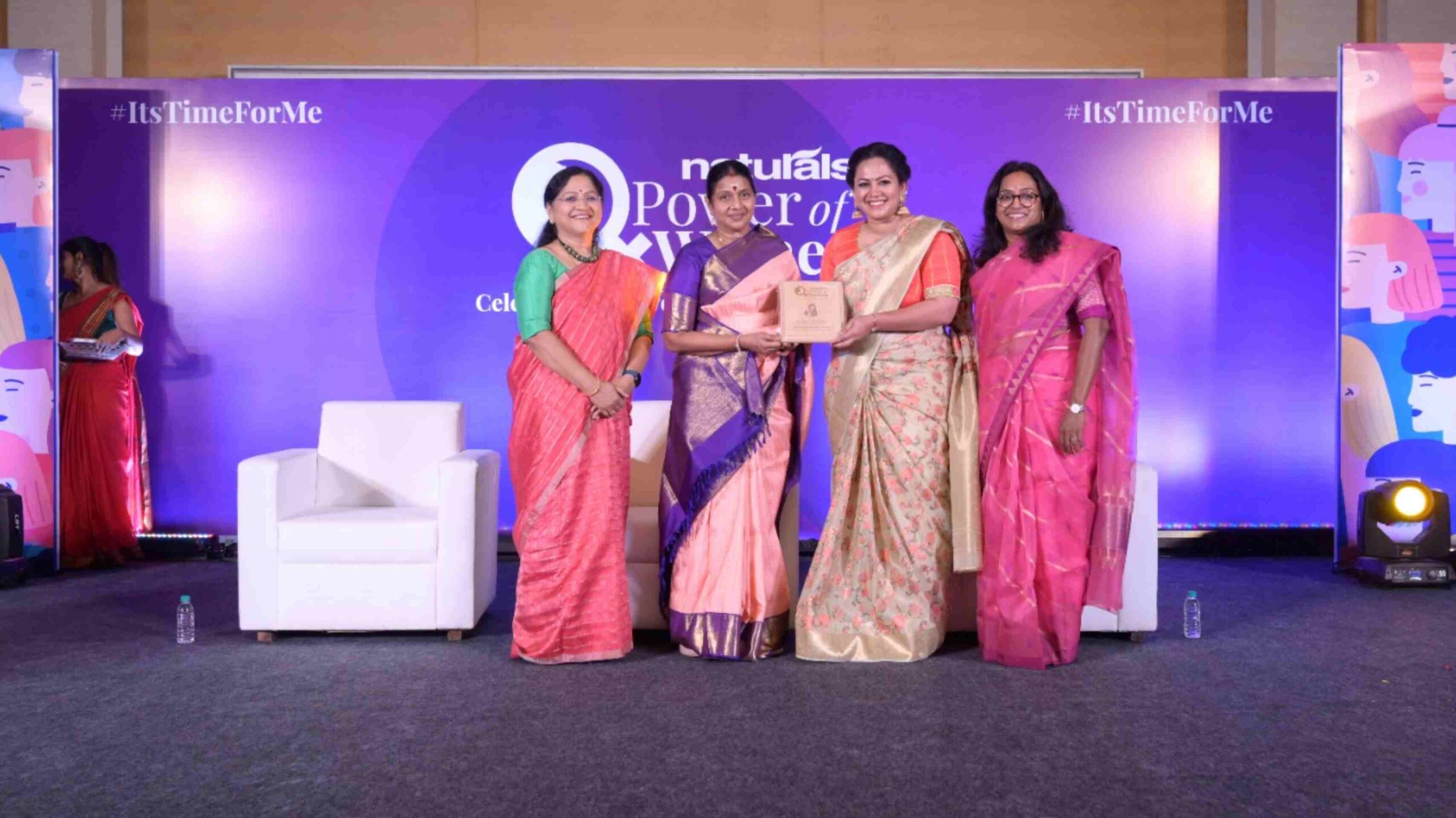 Smt. Durga Stalin graced the occasion awarding the women Franchisees from Naturals and women achievers of 2022 from different verticals.

She congratulated and motivated the women achievers for their outstanding contributions.

She wished and congratulated Naturals for providing the platform for the women audience and recognizing their extraordinary works. 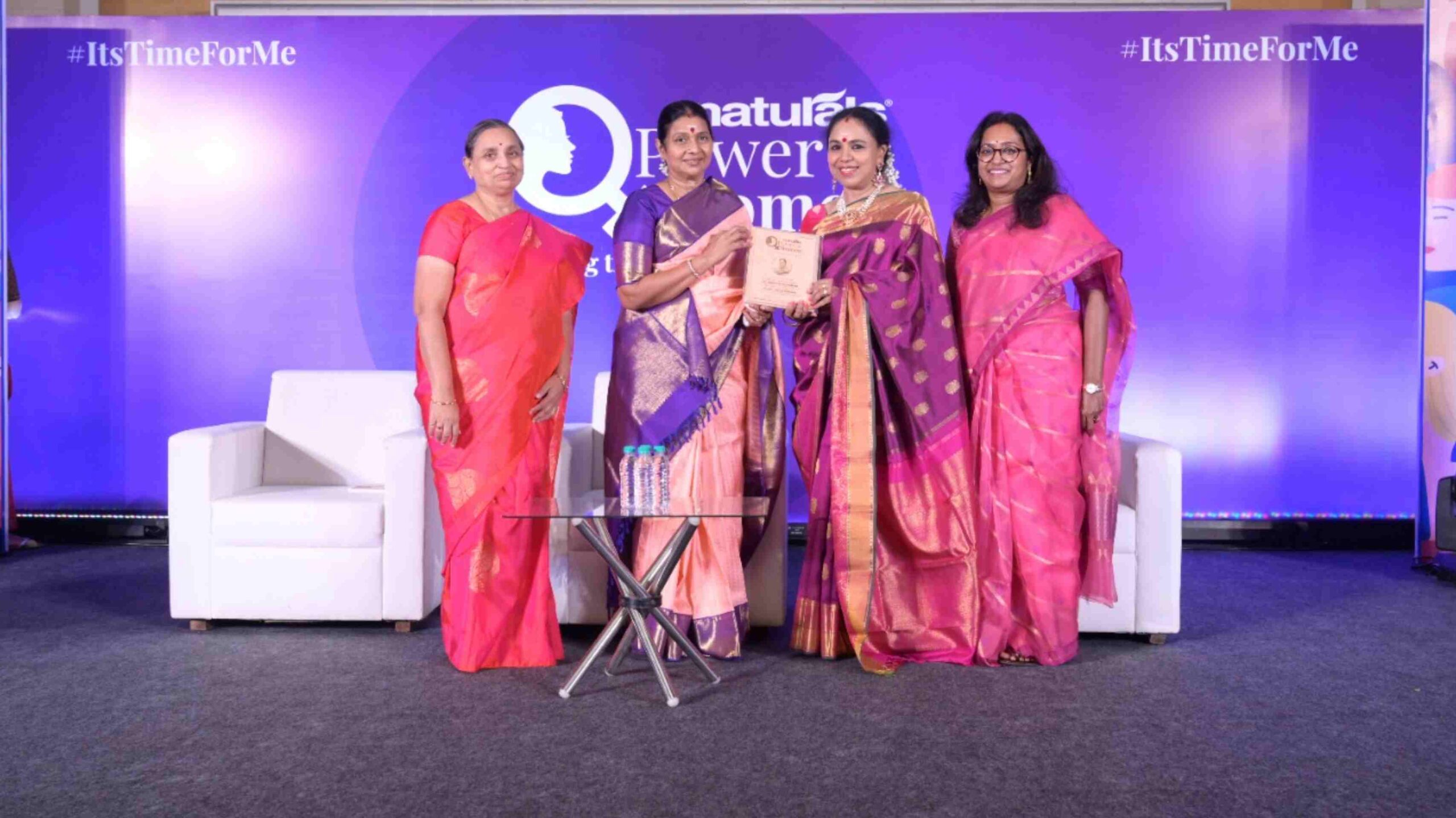 Ms. Veena Kumaravel, Founder of Naturals, joined the Dias with Ms. Durga Stalin and congratulated all the women entrepreneurs and achievers who attended the event.

Read Also  Embark on a magical journey with Astronauts in outer space at Phoenix Marketcity this summer!

Mr. CK Kumaravel, Co-founder, CEO Naturals, exuded confidence that women will carry forward the society in the best possible way. Speaking at the event, he said, “empowering women is empowering the nation; India’s progress rests on the hands of women entrepreneurs” 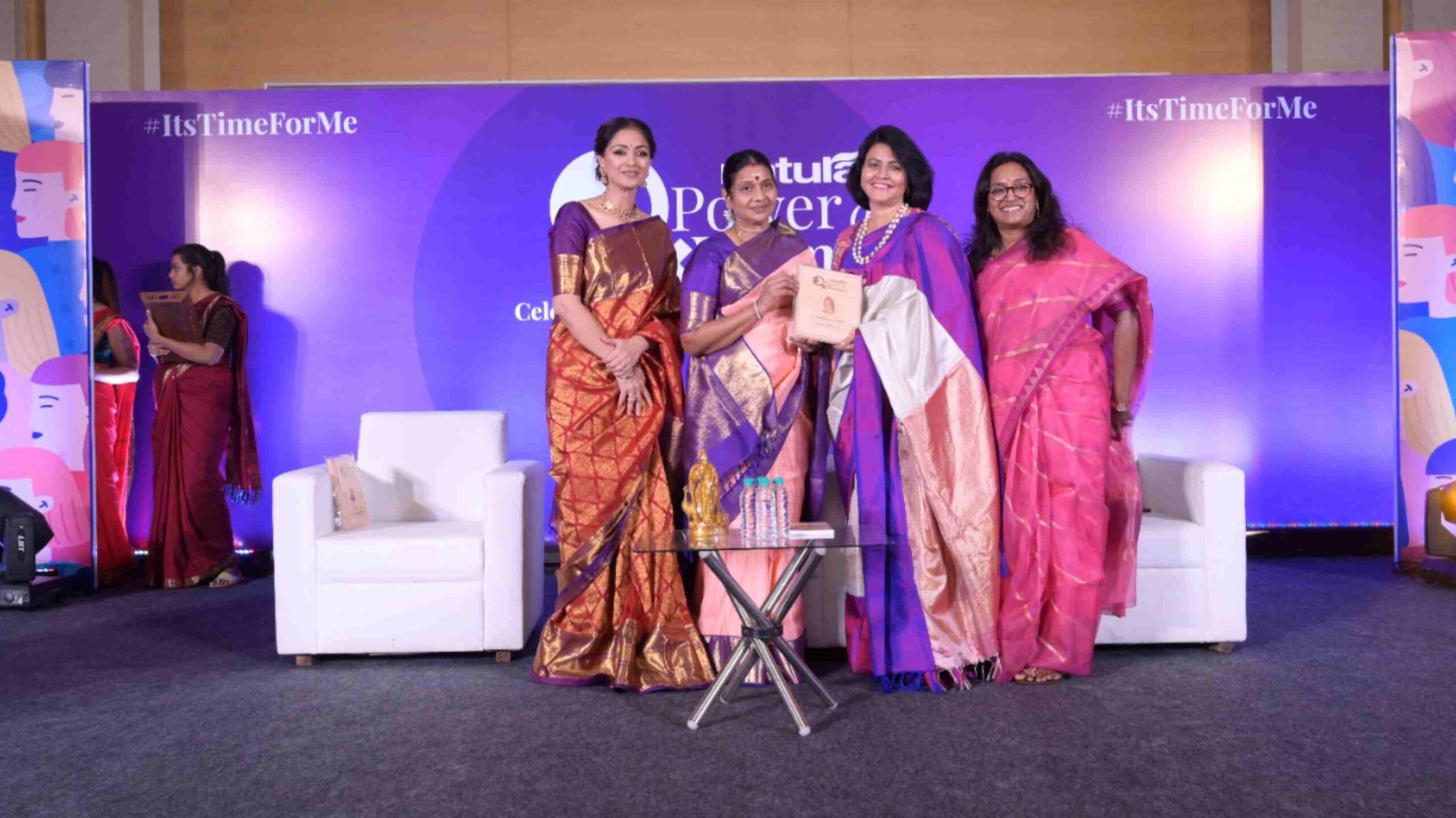 Women from different verticals and walks of life are identified and awarded. Also among the recognized are women who are compulsorily the franchise owners of Naturals Salon. Naturals being one of the first in India to empower women entrepreneurs through this are recognizing franchisees from all over south India for their outstanding performances among housekeeping, smile providers, and store managers for the year 2022.

Launch of the #itstimeforme campaign A unique campaign launched by Naturals to inspire women to be the change they want to see in society. The tenets of the campaign are as below, it is in this theme that the award winners are selected and awarded for being the change and champions of change. In the journey to become India’s first chain of smart salons, Natural’s is very happy to take this opportunity to unveil the brand-new website. Easy-to-use, chic and elegant – Naturals new website will be a resource center for all things skin, hair and beauty. Naturals also hopes to inspire more entrepreneurs to be a part of our family and grow together! 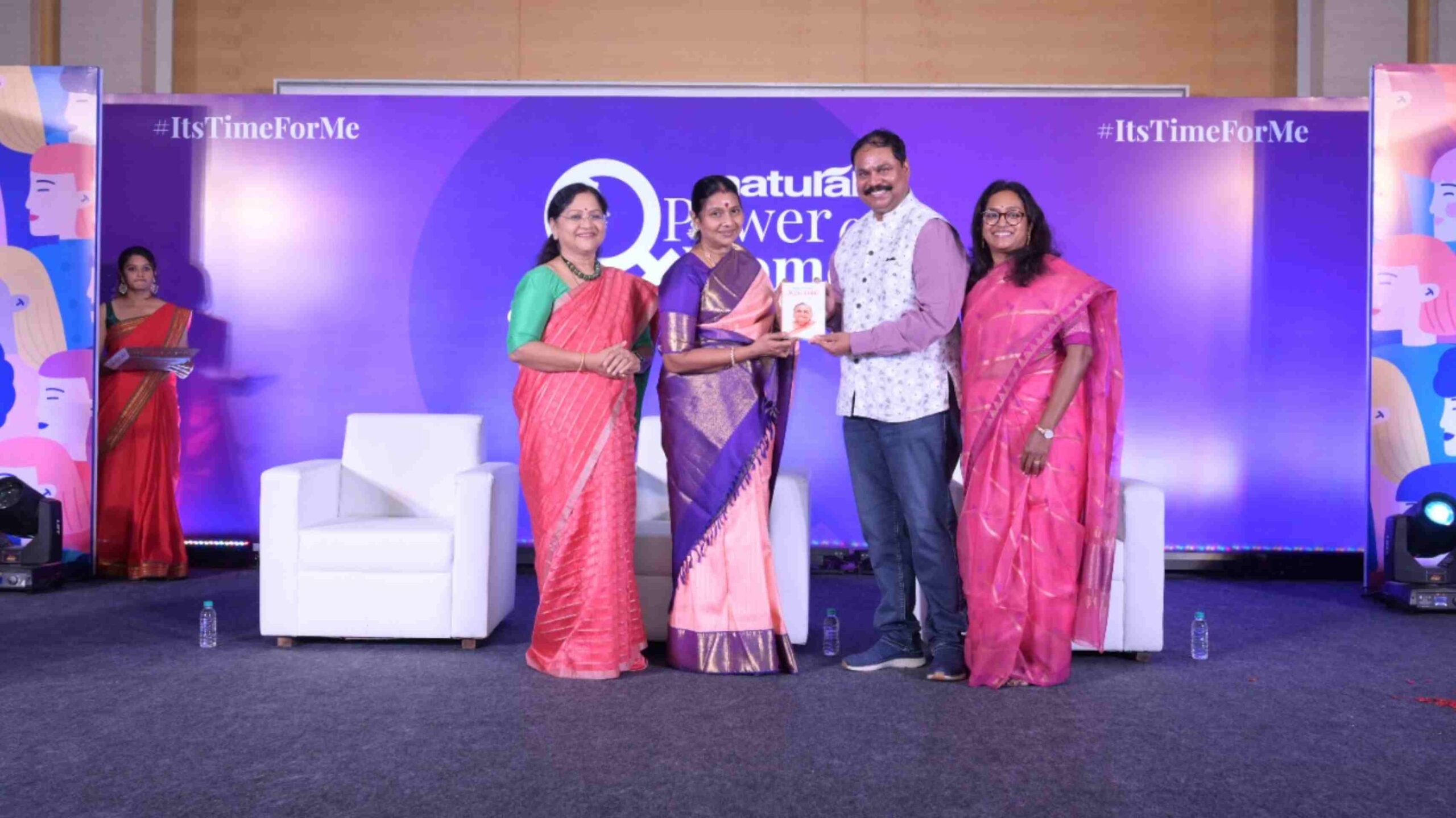 It’s time for every woman to recognise the simple truth that #It’sTimeForMe A campaign AV was launched for the first time to inspire every woman. In total 26 women achievers from different categories and 28 franchisee women were awarded by Smt Durga Stalin and Ms Veena Kumaravel. The names and details of the award winners are. 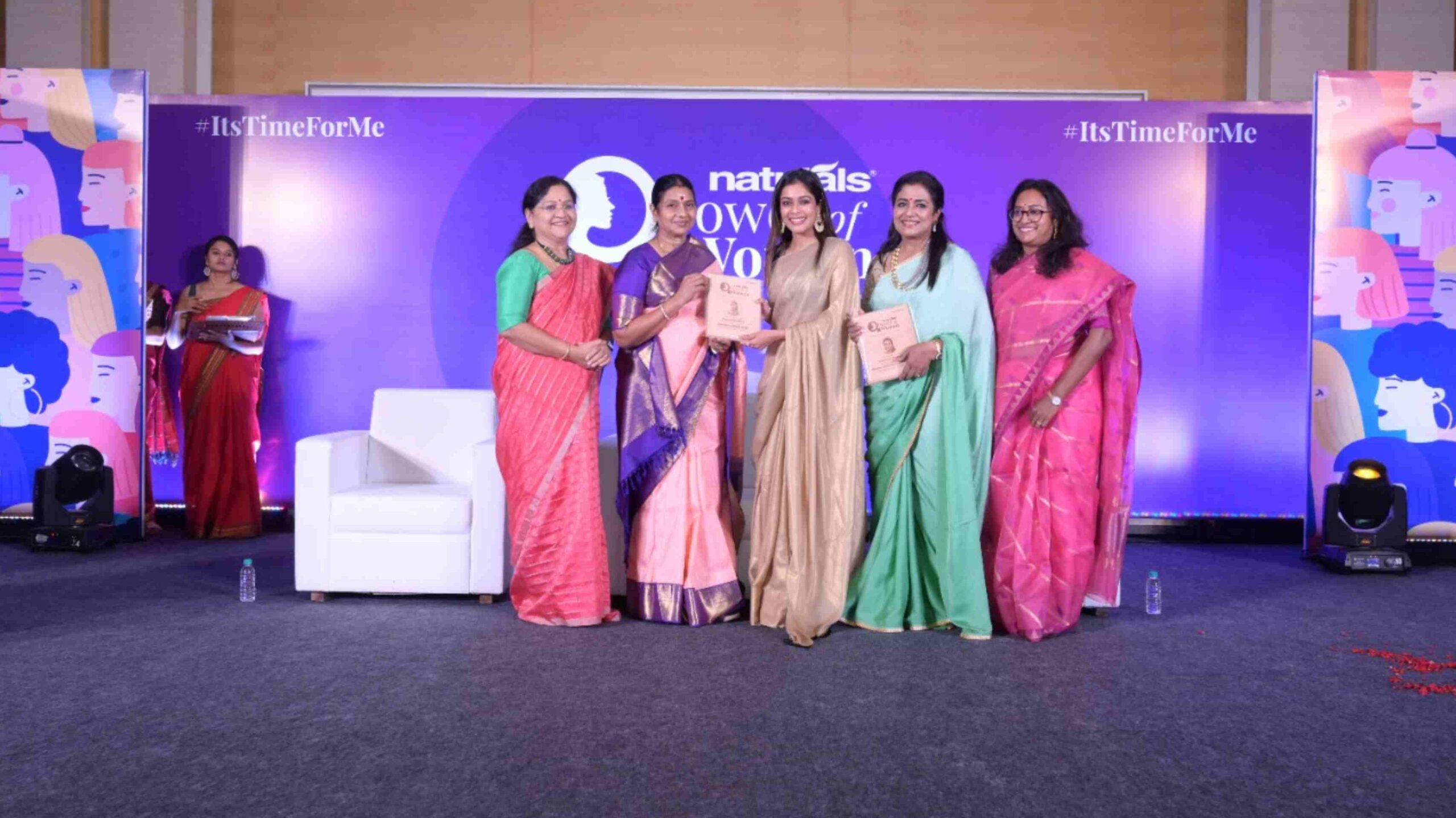