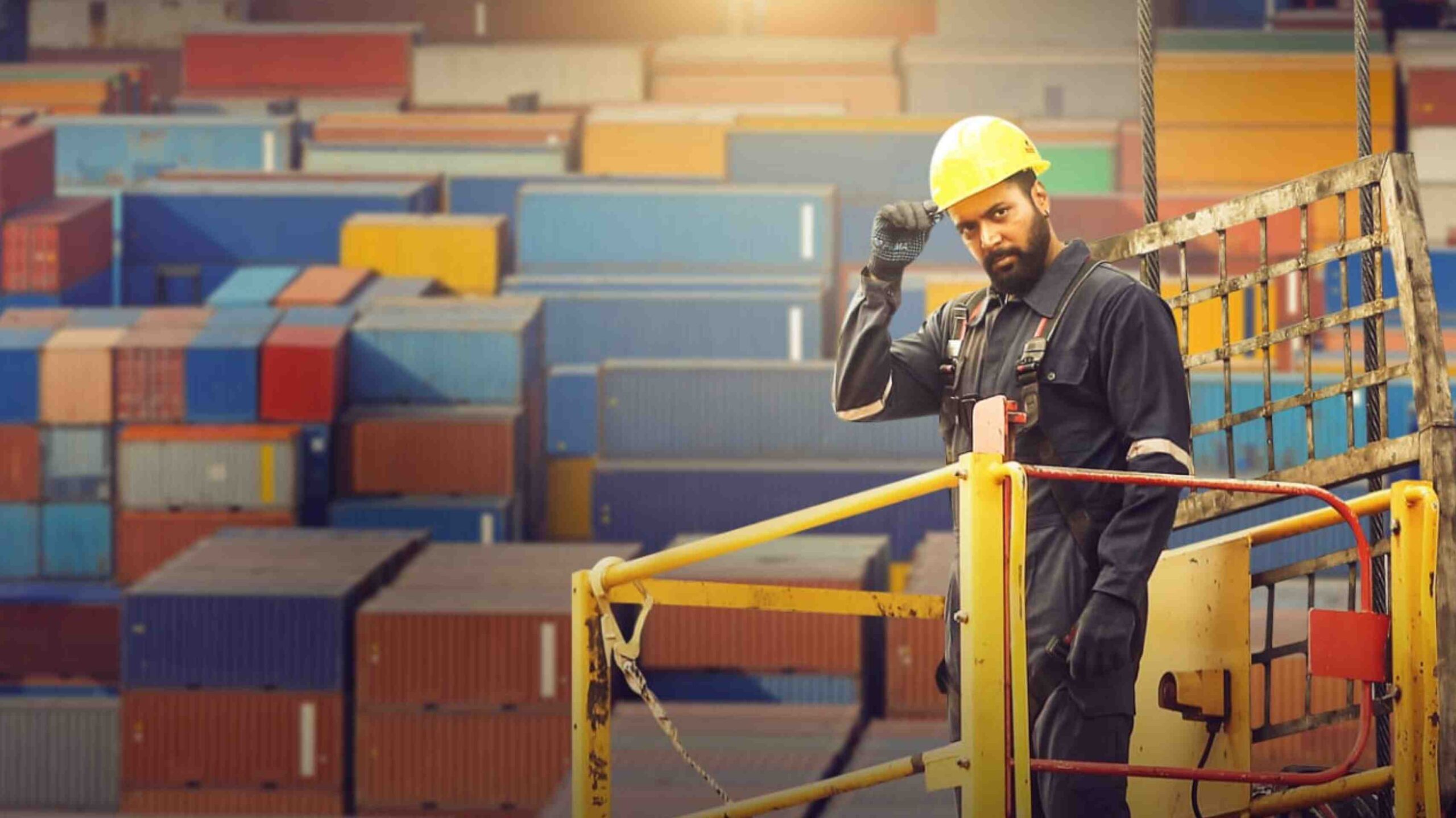 The makers have come up with a new-fangled promotional spell of introducing audiences to the film’s premise, the protagonist, and the other characters. Apart from spearheading this new pattern in the Tamil film industry, it will significantly escalate the expectation levels of the movie across the radar of audiences.

The first look was released with the motto of unveiling the title of this movie. Significantly, a visual glimpse prior to the teaser launch was released to establish and exhibit the grandeur involved in this movie. Furthermore, a couple of short visual promos were released before the teaser as well among which the first one had the revealing of Jayam Ravi’s characterization followed by the disclosing of teaser release date and complete idea about Jayam Ravi’s role in second visual promo. The teaser was an extended sequence, where the audiences were introduced to the world of Agilan, the protagonist’s journey. The point where the teaser ends, the trailer that follows the trailer will show the whole world and the grandeur of the universe and will raise the inquisitiveness for the fans. There will two scenes in the trailer that will be ending incomplete and it will be seen in the sneak peek. Apart from answering all the questions from the previous visual promos, this sneak peek will introduce audiences to the complete full-fledged movie of Agilan. Intertwined like spider webs, the preview like visual promos will take the viewers into a whole new world in awe-inspiring ways.

While Jayam Ravi plays the protagonist in this movie, Priya Bhavani Shankar and Tanya Ravichandran are essaying the female lead characters. The others in the star cast include Chirag Jani, Hareesh Peradi, Harish Uthaman, Tarun Arora, and Madhusudhan Rao alongside a few more prominent actors.