Pachakili- tale of familial bond to premiere on Colors Tamil! 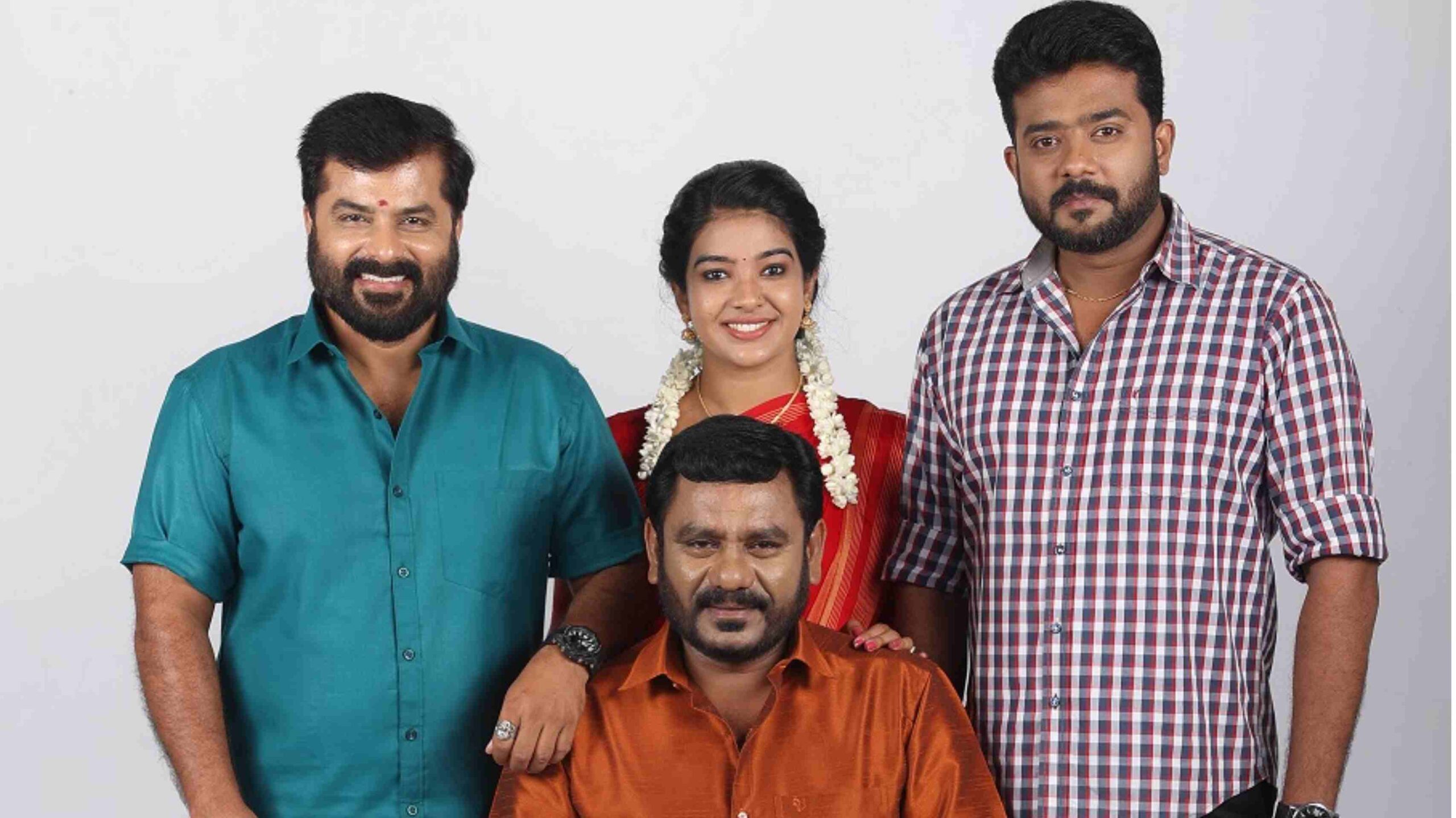 ~A Fascinating tale of two people with diverse perspectives on the notion of families is all set to premiere on 4th July, Monday at 7:30 PM on Colors Tamil~

Chennai, July 1, 2022: Exploring marital values, familial bonds and sibling relationships, Colors Tamil, a meaningful entertainment channel, is all set to premiere Pachakili, a brand-new fiction show, starting July 4, Monday. Based on the life of a naive village belle Pachakili (played by Actor Monisha Arshak) and Adithya (played by Actor Kishore), the show focuses on how the two individuals come together under one roof despite their contrary ideologies on family and marriages. Tune in to Colors Tamil every Monday to Friday, starting July 4th at 7:30 PM to witness how the exciting journey of Pachakili and Adithya unfolds.

Pachakili is a smart and charming woman, the apple of the eye of her three brothers – Meenakshi Sundaram (played by Actor Stalin Muthu), Azhagar (Vijay Anand) and Velu (Actor Ashwin). Having lived a loving and pampered life, she values her relationships and is willing to go to any length to protect them. However, her life takes a turn when she comes across a well-known lawyer Adithya who doesn’t value familial ties nor nuptial bonds. He is infamous for taking up divorce cases, owing to his own dysfunctional family. Unveiling a saga of love with the notion that every marital union has a reason, Pachakili will enthral audiences with hilarious fallouts that ensue when two opposite people meet.

Commenting on the launch, Mr. Rajaraman. S, Business Head, Colors Tamil, said, “We are happy to add Pachakili to our slew of fiction line-ups, building on our philosophy of bringing unique concepts to the table. The show will once again underline the roles played by women in drawing families closer and how they are the pillars of any relationship. With Pachakili, we strive to show how some marriages are successful even after facing several hurdles due to ideological differences. We are confident that the show will encourage viewers to value blood ties and the institute of marriage even while being able to relate with Pachakili.”

Director Jawahar said, “It’s the tale of a woman who conquers even the most challenging circumstances to keep her relationships and marriage going. The show’s scripting is compelling, laying emphasis on characterization and keeping the narrative gripping. It will keep viewers engrossed until the very end of each episode. The entire process has been an enriching experience for us and I am confident that the audiences will also enjoy every bit of it.”

Adding to this, Actor Monisha Arshak said, “I am happy to play Pachakili, a smart but strong-headed woman who knows her way out of every situation and never bends in the face of hurdles. Pachakili as a character represents every woman out there who holds their bonds and principles in high regard, are true empathizers and have unconditional love for everyone around them. I am sure this character will resonate with the audience owing to her simplistic nature. I must mention that this is my maiden association with Colors Tamil and I am glad to be part of such a remarkable concept.”