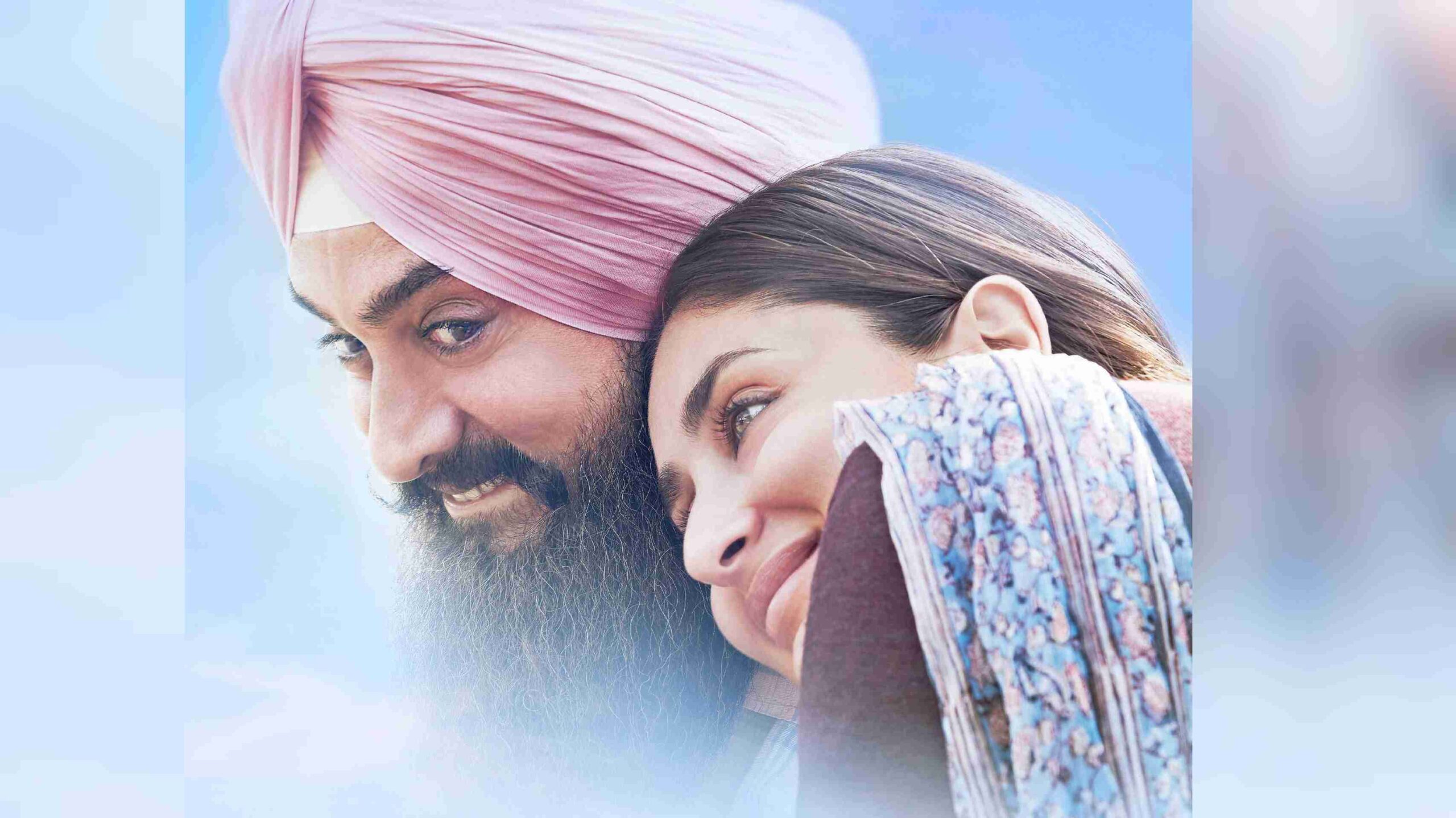 The Hindi trailer of Aamir Khan’s Laal Singh Chaddha, after creating a storm across the nation with its inspirational narrative, the Tamil version of the trailer dropped on Monday and went on to immediately resonate well with the audience. With this Aamir Khan enters the Tamil territory as one of the major star attractions with Udhayanidhi Stalin’s Red Giant Movies distributing and presenting Laal Singh Chaddha to the Tamil audience on August 11. The company has been handpicking movies that are relevant and important to Tamil cinema since its inception and Laal Singh Chaddha will be another film that will be a feather in Red Giant’s cap.

Furthermore, as soon as the trailer of the film released, the global audience is eagerly waiting to watch Aamir Khan play the character of Laal Singh Chaddha. The film is constantly making headlines for its soulful songs that are presently trending all over. While marking it a successful initiative from the maker’s end, they have given center stage to the lyricists, musicians, composers, and technicians, by releasing the songs in audio form.