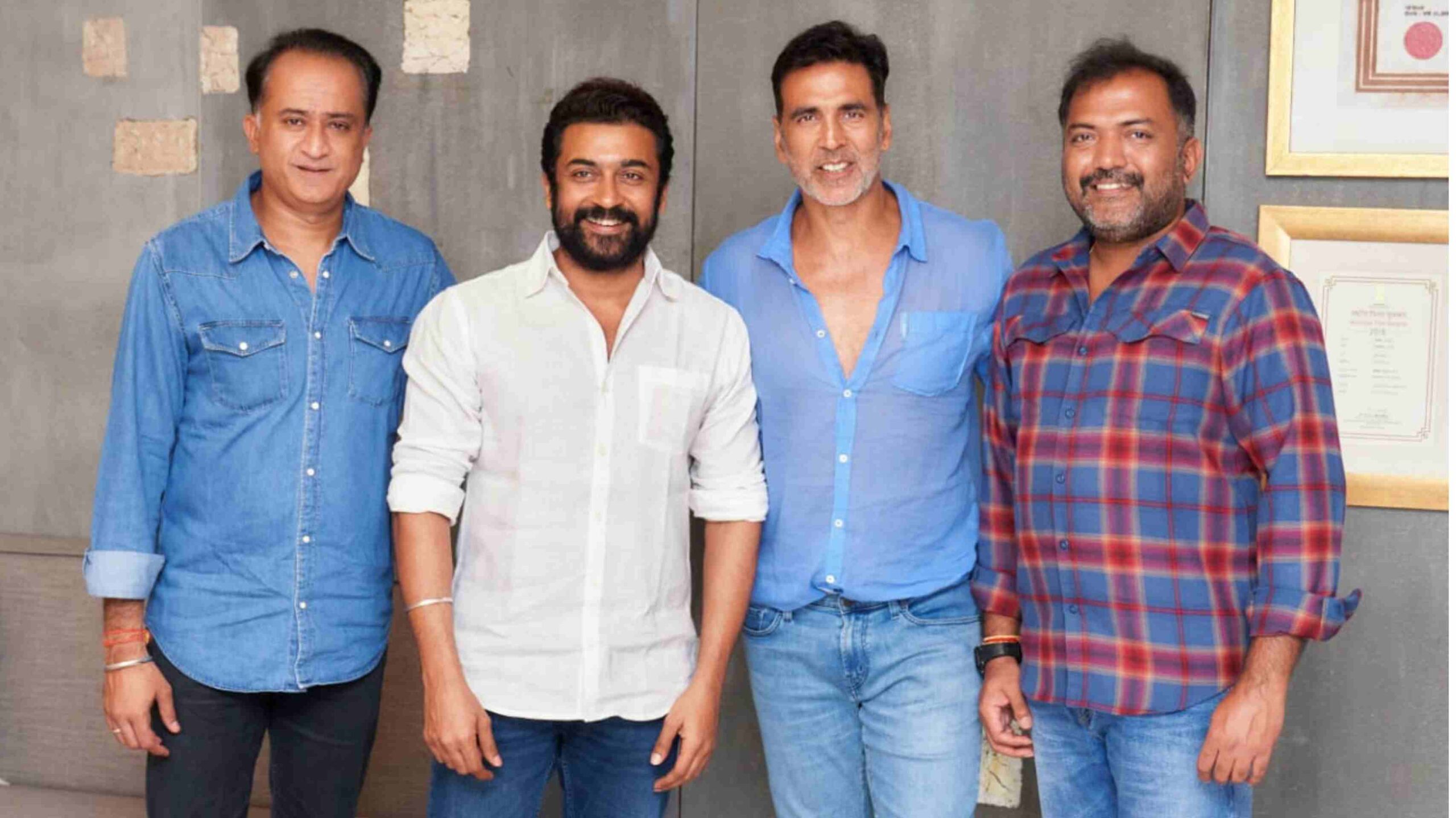 Actor Suriya, who played the lead in the original, participated in the pooja of the Hindi remake, which will feature Bollywood actors Akshay Kumar and Radhika Madan in the lead. 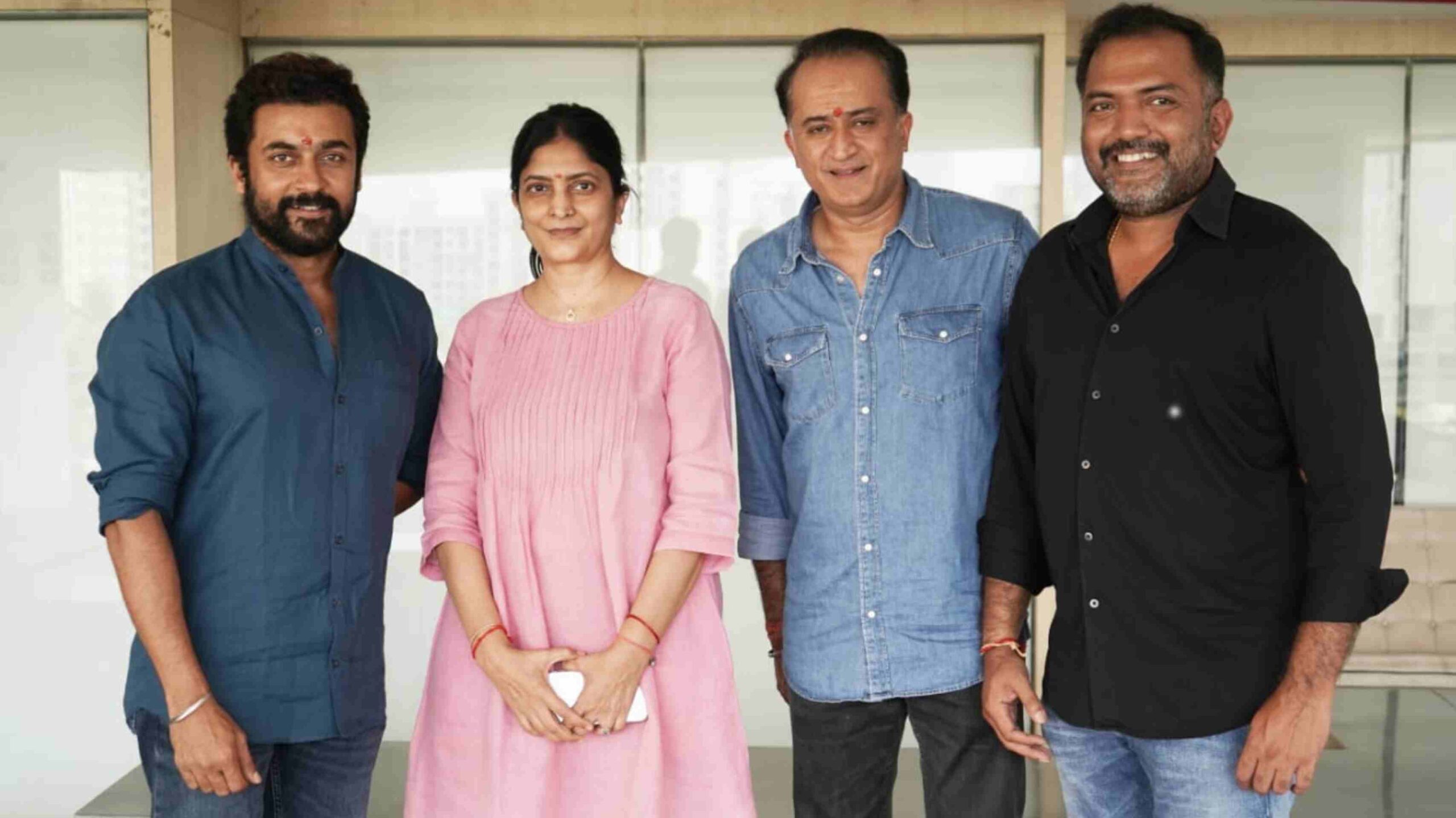 Along with Suriya and Jyotika, producer Vikram Malhotra will be producing this film which will have Rajsekar Pandian and Shikha as co-producers.

Sudha Kongara, who directed the Tamil version of ‘Soorarai Pottru’, will be directing the Hindi version also.

Niketh Bommi will be the cinematographer of this film, which will have music by G V Prakash. Sathish will be the editor of the film and Production Design will be done by Aravind & Bindhiya

Shooting of the film began today in old Mumbai. A formal announcement on the other cast and crew is expected soon. 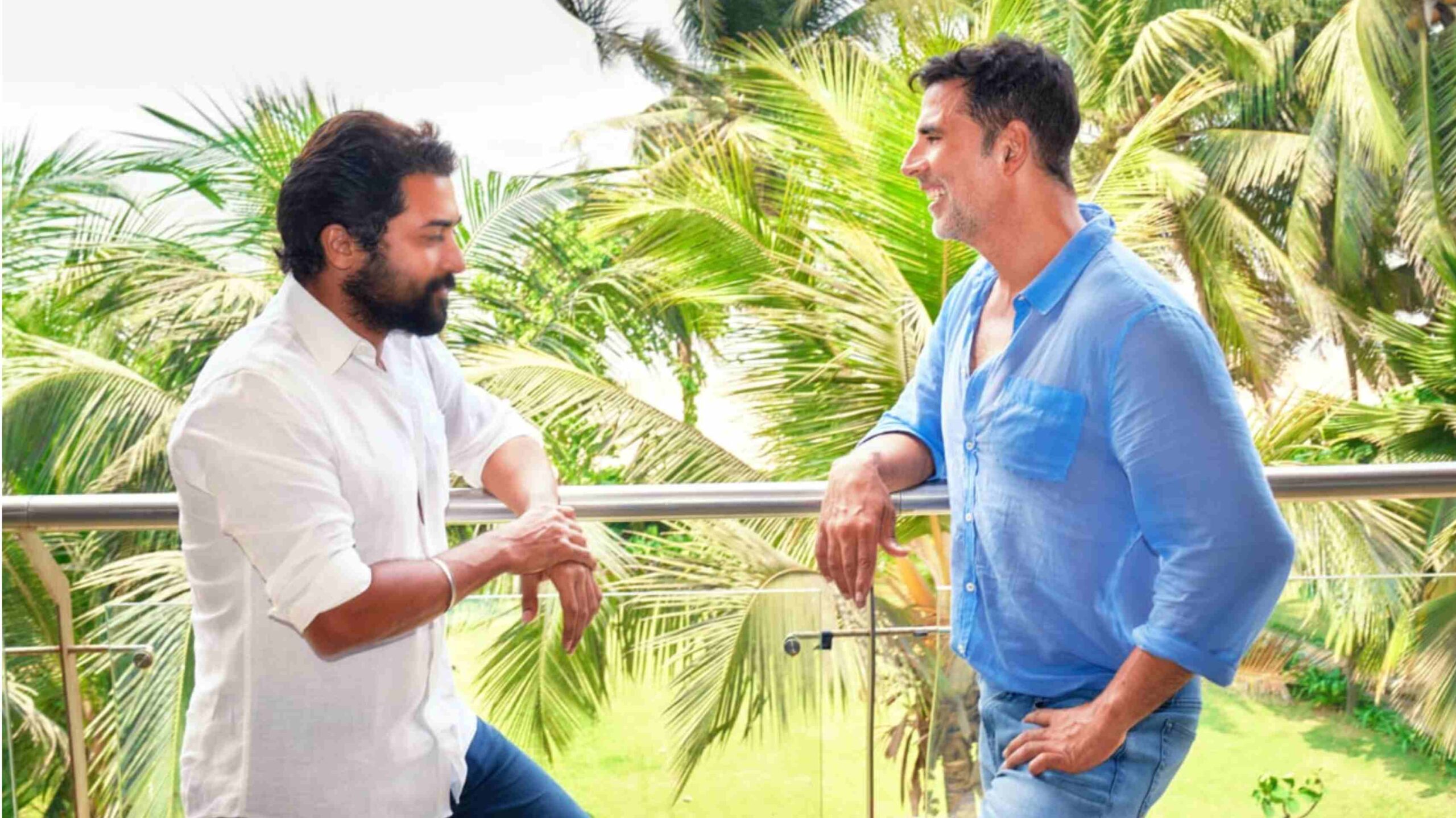 Actor Suriya flew to Mumbai from Kanniyakumari, where he was shooting, to participate in the inaugural pooja of the Hindi remake of ‘Soorarai Pottru’. His presence at the inaugural function brought great cheer to the members of the unit.