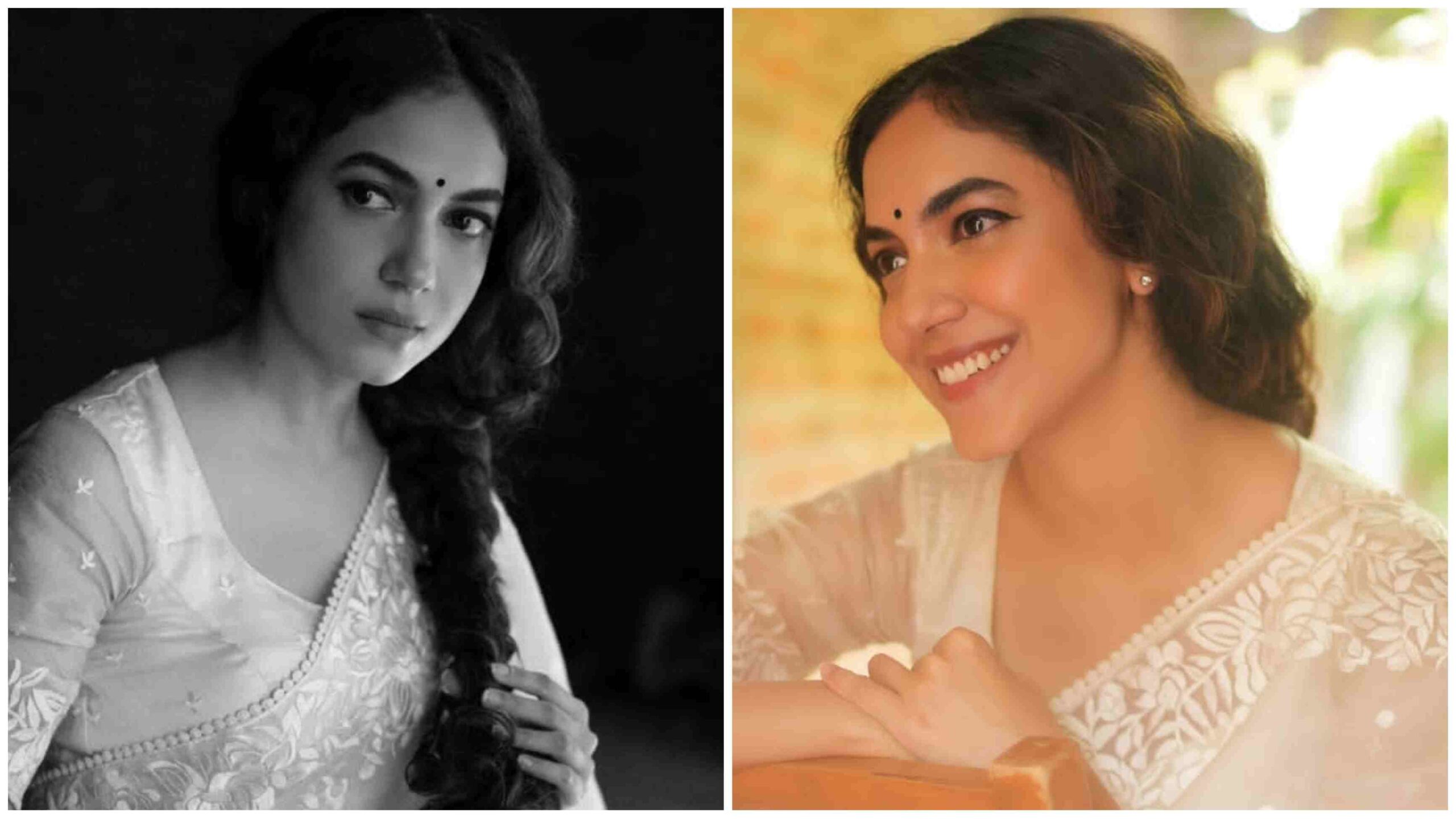 Actress Ritu Varma is regarded as one of the best actresses in the south industry for her charismatic appeal.

She is indeed one among the rarest breeds of actresses, who befittingly looks perfect in both trendy urban and girl-to-next-door roles.

From stealing the spotlight with the Telugu movie ‘Pelli Choopulu’ to impressing the Tamil crowds with an impeccable performance in ‘Kannum Kannum Kollaiyadithal’, Ritu Varma has proved her potential as a great performer.

Currently, she has a pretty groovy lineup of projects scheduled at different stages of production.

Currently, Ritu Varma has been signed to play the female lead in Vishal-SJ Suryah starrer Mark Antony, which depicts her as an interesting character.

The actress will start shooting for her portions next month.

She is also a part of the bilingual movie Oke Oka Jeevitham (Telugu)- Kanam (Tamil).

The teaser has witnessed a phenomenal response, and the movie is scheduled for release shortly.

She is also a part of Ashok Selvan’s Nitham Oru Vaanam (Aakasham in Telugu), which is at its postproduction stage that will release soon.

Ritu Varma has become a busy bee now as she is continuously working in multiple industries.

It is noteworthy that the actress will be soon making her debut in the Malayalam industry as well.