Phoenix Marketcity hosted A.R. Rahman, actor Vikram and the crew of ‘Cobra’ for the audio launch! 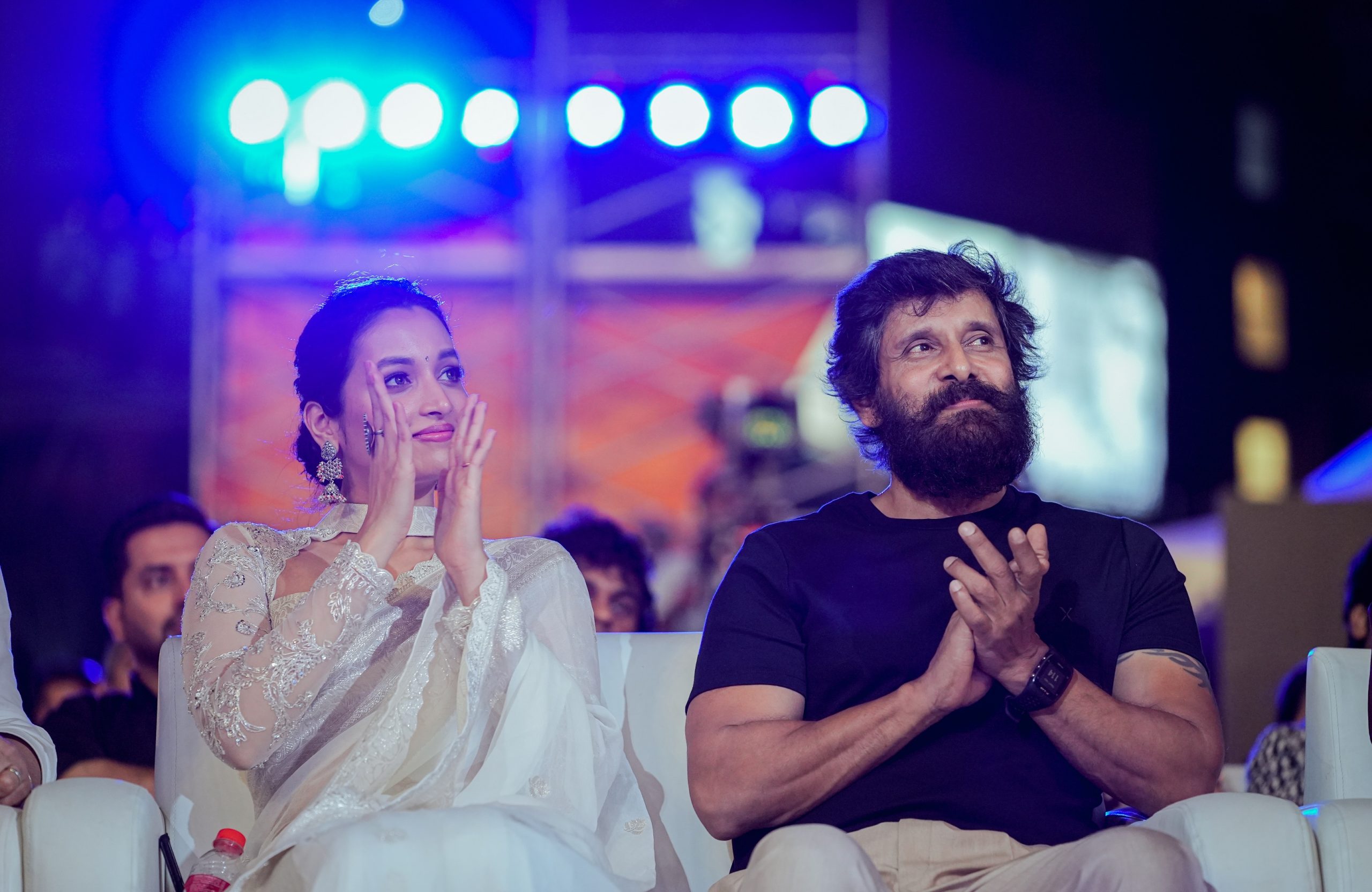 Phoenix Marketcity hosted A.R. Rahman, actor Vikram and the crew of ‘Cobra’ for the audio launch!

“We are delighted to be the venue partner for Cobra’s audio launch. This is the first time we are hosting an audio launch event of such magnitude in our premises. This will further enhance Phoenix Marketcity and Palladium’s position as a leading entertainment and lifestyle destination in the city Mr. Sabari Nair, Center Director of Phoenix Marketcity.

The Courtyard was reverberating with the sound of whistles and applause as the crowd eagerly waited to catch a glimpse of their favorites.

This movie marks the film debut of Indian Cricketer Pathan. The original score and soundtrack are composed by A. R. Rahman, with cinematography handled by Harish Kannan and edited by Bhuvan Srinivasan. Cobra is scheduled to be released theatrically on 11 August 2022.