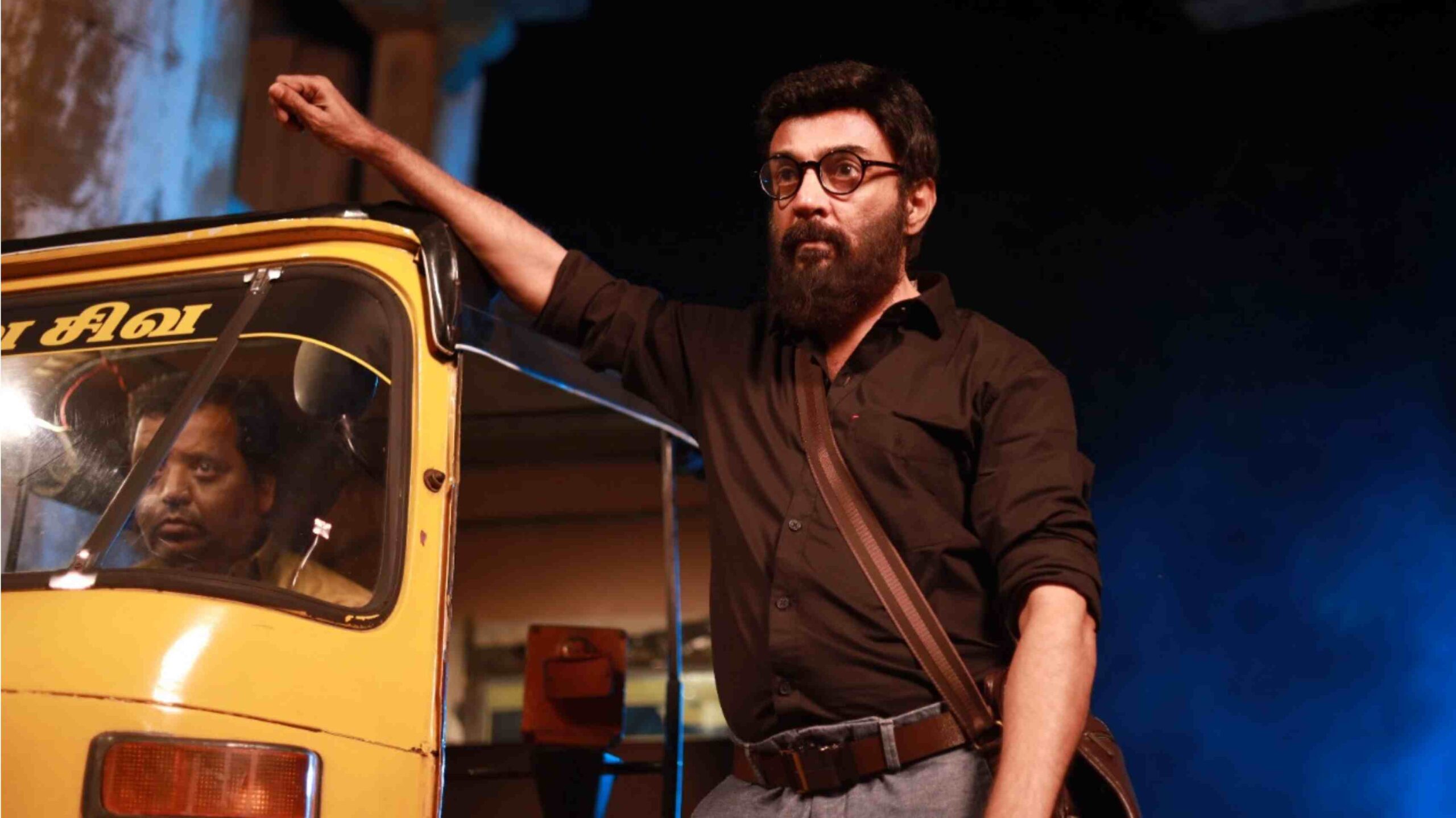 An enthusiastic Mohan shot a fight sequence in the first schedule and looks like he is all set for the action avatar.

After wrapping this schedule in Chennai, the team will later shift base to Coimbatore and Ooty.

Mohan was determined to act only if he got a good role and rejected many character roles that came his way.

After watching the movie ‘Dhadha 87’ and ‘Powder’ teaser, Mohan listened to the story narrated by Vijay Sri and instantly gave his nod.

Read Also  Radhe Shyam made business of 400 Crores in just a span of 10 days!

He did not just agree to act in the movie but was also satisfied that his many years of waiting had finally paid off.

Just as people have been watching and celebrating Mohan in various roles so far, his role in ‘Hara’ will also be widely talked about.

The main idea of the film is to teach children IPC rules, just as they teach first aid, good touch and bad touch in school.