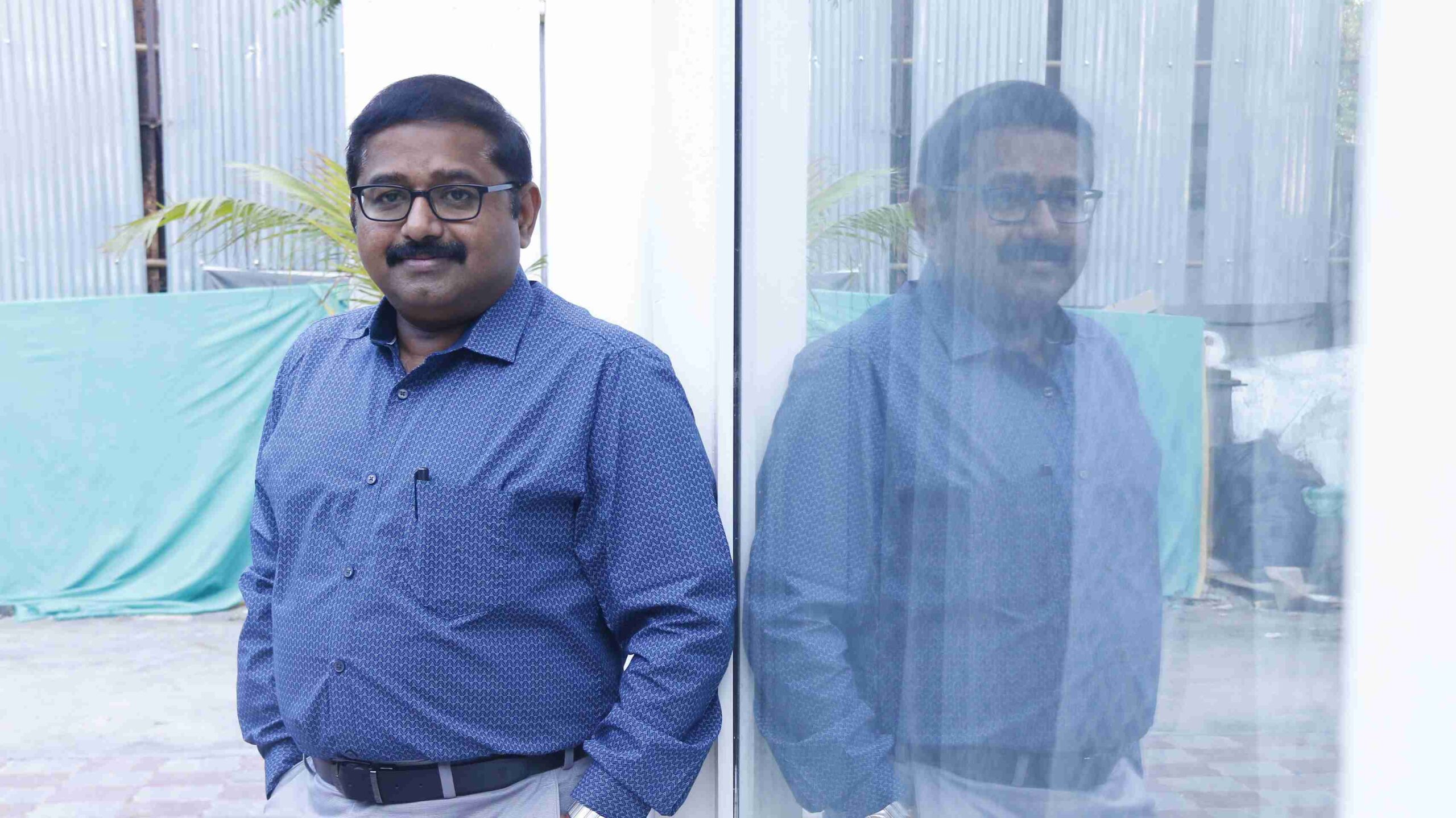 Sunainaa who wowed us all with powerful performances in films such as “Neerparavai” and one of her most recent effort in the anthology “Sillu Karupatti”, is making her comeback with a multilingual movie titled as “Regina”, touted to be a female-centric film.

The movie is bankrolled by debutante producer Sathish Nair of “Yellow Bear Production LLP” from Coimbatore.

The feature is directed by Domin DSilva, who has in the past, thrown his weight behind films such as “Paipin Chuvattile Pranayam” and “Star”. Elaborating on the film, DSilva says that the movie will be a female-centric stylish thriller. “It is about an ordinary homemaker achieving extraordinary things, just like a fish moving against the flow. Regina will be an engaging thriller,” he said further.

Sathish Nair is the music composer for the movie. He will be scoring music for the feature, banking on his earlier experience of working on singles that have been released through his label “SN Musicals”. The lyrics for the songs are penned by Yugabarathi, Vivek Velmurugan, Vijayan Vincent and Ijaz.R

Pavan K Pavan is the director of cinematography while Kamarudin is the art director. Toby John will do the editing while the costumes will be by Aegan.

Regina is a multilingual shot in Tamil and released in Hindi, Malayalam and Telugu.