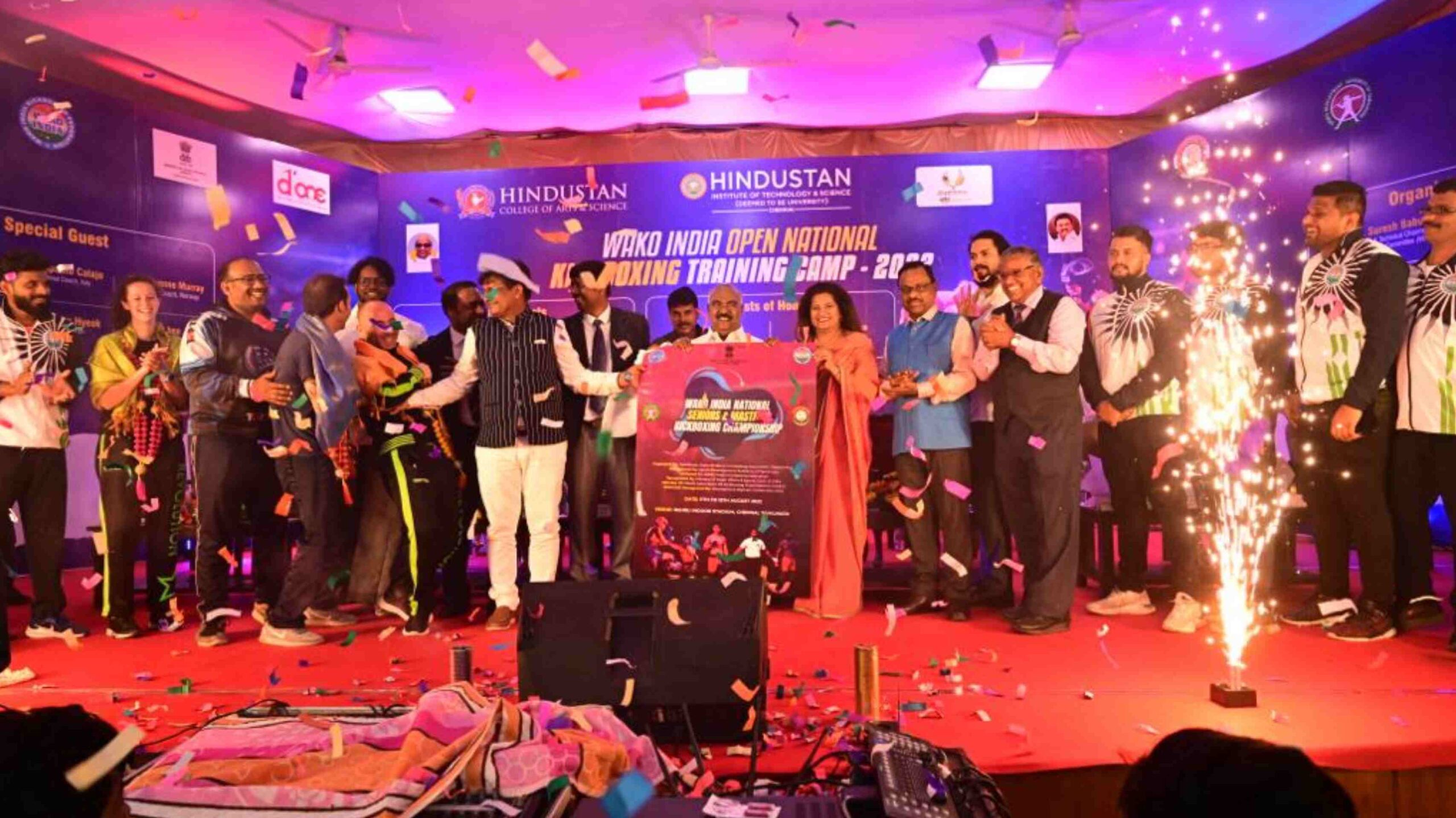 WAKO National Training Camp, which happened for the first time in Tamil Nadu was a Historical Event.
This national training camp was conducted by international coaches from Italy, Norway, Korean, and from many other places, was a large platform for all the participants, to exhibit their skills and realise their potential. It also helped them to strategize their pathways for all their future events (national as well as international).

Approximately 300 players, coaches and many more from different states, Union Territories, and paramilitary forces, participated in this training camp.

WAKO India is the sole Country Member of the International Federation: World Association of Kickboxing Organisations (WAKO IF).

A strong Indian team will be prepared to participate in the upcoming Asian and World Championships, and the Sixth edition of the Asian Indoor Games (to be held in 2023), by selecting the country’s best players from this camp.

Chennai Kaalpandhu League To Kick off on 10th October !!