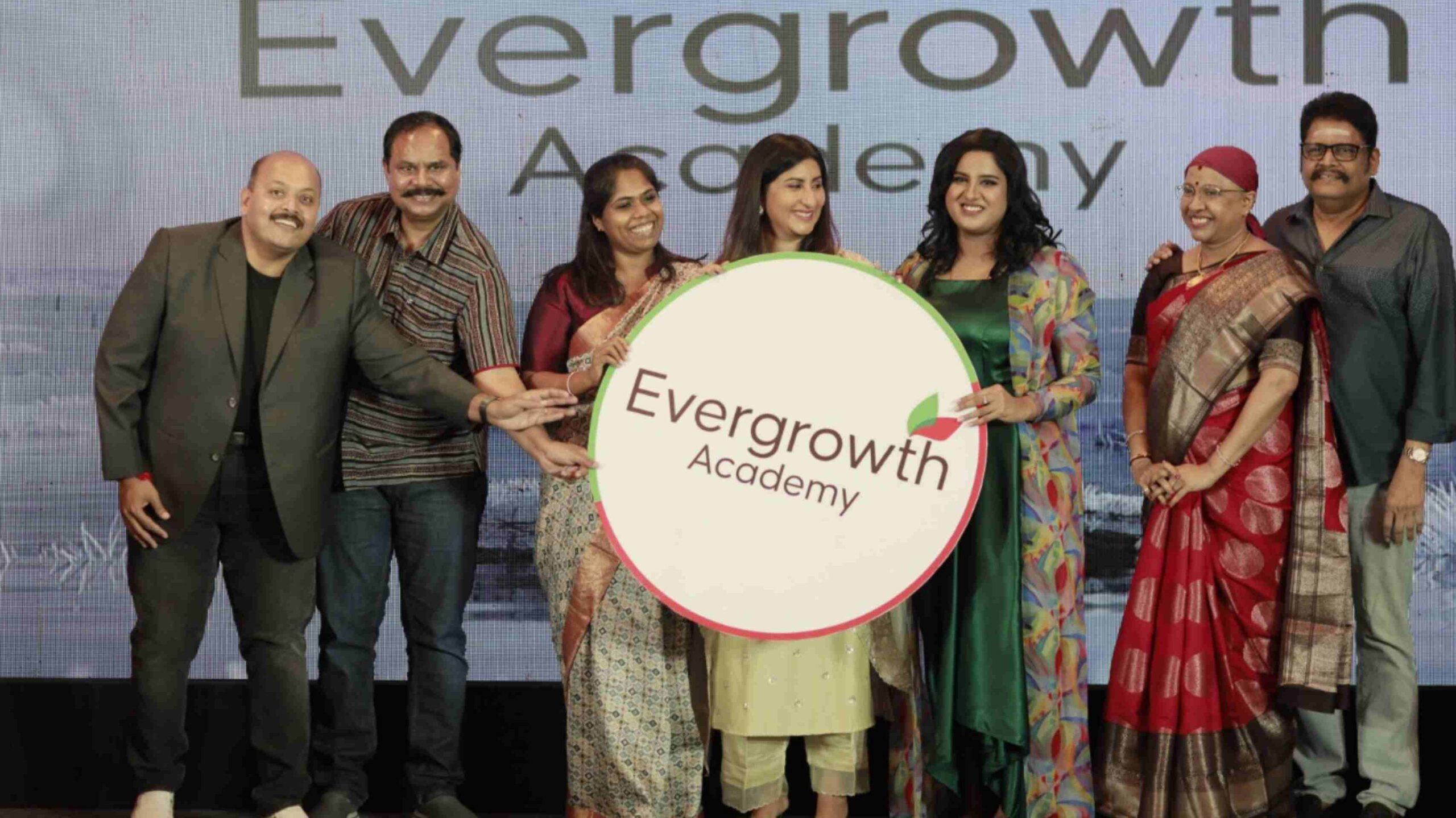 Director KS Ravikumar said, “When a child is born, everyone is happy when it cries. Gradually, every parent rejoices to see their children at every stage of life. Today, as a father, I am so glad and emotionally gleeful to see that my child Maalica has become a great icon. More than praising and appreciating own kid, it’s always a boon to see the others doing it. She is more brilliant than me, and has been proving it evidently at various stages of her life. Today, she has become so much expert that she even suggests me what dress to wear with the right combination of colours. My father used to tell me that during his early days, people would address him with his name, and later as KS Ravikumar’s father. But today, the history repeats as everyone will now address me as Maalica’s father, and I am proud about it.”

Surendran Jayasekar – Founder of Successgyan India, “When Gandhiji was travelling in the train, he was thrown out. Instead of reacting in a violent way, he channelized his anger, frustration in a positive manner. The result – We are today in the Free India. Similarly, Maalica has channelized her stress, insecurity, various negative emotions in a positive way. Converting a negative into positive energy with the right channelization will lead to the empowerment of every being. In particular, only women can bring revolution and progress of the country. As relationship is more importance in our Indian families, but everyone has their own lives too. When they realize it, it leads to more progress. You are responsible for your own success and achievements. I had a misinterpretation that others including my parents, spouse, siblings and friends are responsible for my success. But when I realized that I am responsible for everything, changes started happening. The way Maalica and Puja have incorporated the best values and have embarked on this new journey is going to be a special life changing moment for many. Being the daughter of KSR sir is a great baggage, but Maalica has channelized it in the right way, and has started this mission. I wish everyone in the team for the grand success of this venture.”

Mrs Maria Zeena Johnson-MD of Sathyabama University, said, “On the behalf of all mothers, I thank Maalica for this beautiful initiative. Her husband has been a greater support towards her dreams and mission. Both my father and husband has been great pillar in whatever I have done. When a daughter departs from home for some work in dark, a father would happily send her, but with some fear in heart. But a husband would give confidence and courage saying, “Don’t worry! Just set out and enjoy your journey and work.” I am glad that Maalica has got a good support from father and husband. I do have a personal significance with the unconditional love from my father. My father has been a guiding light in shaping my life. In my childhood, when I asked for bicycle, he taught me to drive lorry, which looked odd at that point of time, but today, I feel the pride in it. There was an incident in my life, where we got an invite for the satellite launch at Sriharikota, and my father asked me to give my name instead of his. I was puzzled about his decision, and three days later, he passed away. I was so broken during that point of time, and couldn’t think of anything else than missing my father. However, my husband encouraged me to attend the event. As the satellite was launched, I was just gazing at the sky, and someone asked what I am looking at. I just told them, “It looks like father departed earlier to make sure that the satellite rocket befits perfectly into the orbit.” So, both of them have been my emotional support in letting me pursue my dreams. I am so glad to see that Maalica has been blessed with these boons as well. When women from every home come together for a good cause, it will definitely lead to the progress of this country. Such efforts from Maalica will be a great means of support for women, who are going through emotional stress, and will help them cope up with it in a positive manner. KS Ravikumar has given inspiring superstars on the big screens, but today, he has gifted a real life superstar. I assure and promise that I will be a sister to her in all her efforts forever.”