Radhe Shyam made business of 400 Crores in just a span of 10 days! 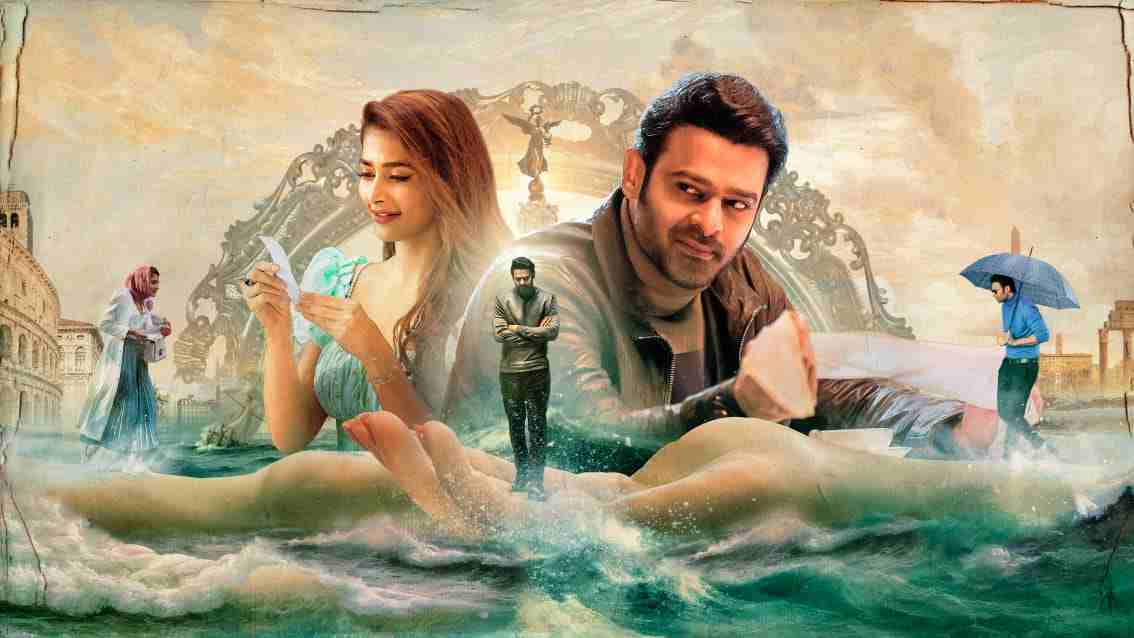 There is no doubt that Radhe Shyam is one of the biggest films made in India. The picturesque locations, the gripping story line and the chemistry between the lead pair, Prabhas and Pooja just created magic on the screen. That has translated into numbers as the makers of the film have collected over 400+ crores within 10 days of its release.

For the first time ever, Prabhas is seen in the unique role of a palmist in a film where the legendary director S.S.Rajamouli has lent his voice over coupled with top notch special effects, scenic visuals from Italy, Georgia and Hyderabad add a magical touch to the chemistry between Prabhas and Pooja Hegde.

The movie is out in theatres now. Radhe Shyam is a multi-lingual film and is helmed by Radha Krishna Kumar, It is produced by UV Creations.
The film is produced by Vamsi and Pramod