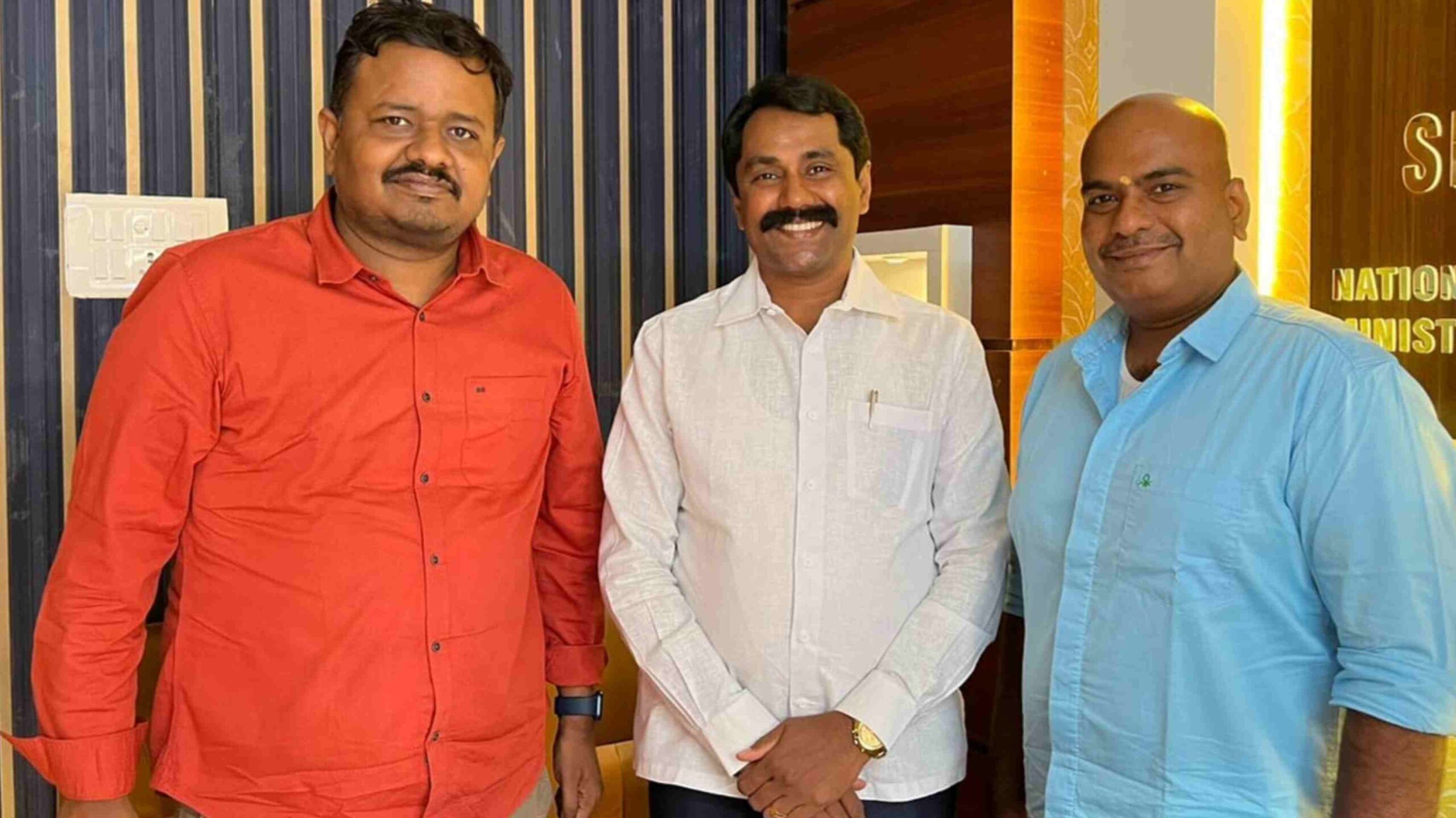 On behalf of National Film Development Corporation, its Director Rajesh Khanna, has ideated and commissioned a survey and research on the “Status and Potential of Tamil Film Industry” through NFT Creator Economy Pvt. Ltd

This survey and research would be carried out by #OracleMovies, which is India’s first NFT Movie market place, on behalf of its holding company NFT Creator Economy Pvt. Ltd.

The survey would start with a one-to-one meeting with the stakeholders of the film Industry i.e., Producers, Distributors & Exhibitors, by soliciting response to a well-researched questionnaire.

Their feedback would be collated, interpreted, and submitted as a report to NFDC.

This report will be used:

* To assert the current health and the inherent potential of the Tamil Film Industry.

* To identify the revenue leakage and device means to plug it and enhance revenue collection.

* To buildup a database of films which are under production and yet-to-be released movies.

Director at National Film Development Corporation, Rajesh Khanna said that producers should support this initiative. “Producers are the backbone of a strong film industry and with this initiate and the support of the Producers, Tamil cinema would become stronger” he added.

#OracleMovies Co-Founder and Film Producer G K Tirunavukarasu said that they are happy to do the survey on behalf of NFDC. “This initiative will not just improve the revenue of the producers, but will also help in the development of the entire industry. This will also give us a better idea of where the Tamil film industry stands in the present scenario” he said.

#OracleMovies Co-Founder and Technology Entrepreneur Senthil Nayagam said technology will come in handy to achieve this objective. “With the help of technology, it will be easy to track the number of movies which are ready to release. Technology will also help in generating more revenue in Tamil cinema,” he added.