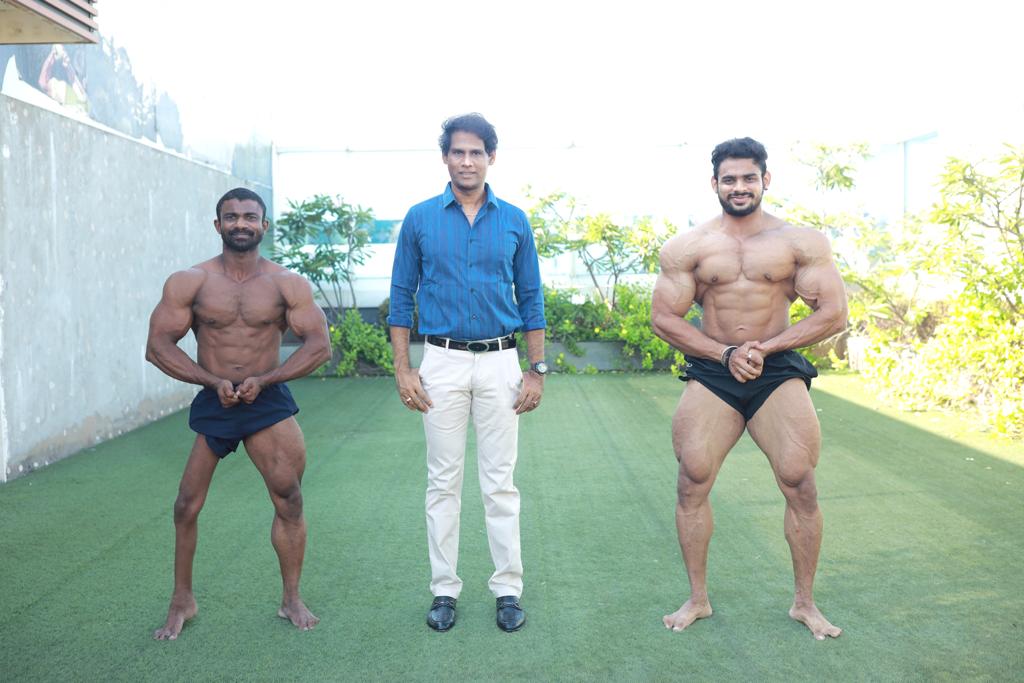 Adityaram Helping Hands, the CSR arm of real estate major Adityaram Group of Companies, is lending out a helping hand to deserving people from various fields.

K Suresh, a differently-abled hailing from Thoothukudi was working as a coolie in Koyambedu market. He has competed in various body building competitions for the differently-abled including Mr. Tamil Nadu and Mr. India and won gold medals. Suresh wanted to compete in Asian Body Building and Physique Sports Championship – 2022.

At one point in time, he lost all his hopes due to lack of support and later approached Adityaram, who helped him not just financially but morally as well.

With Adityaram’s support Suresh was able to realise his dream and won gold medal under the Para Body Building Category in the 54th Asian Bodybuilding and Physique Sports Championship – 2022.

Eshwar Karthik from Pattukottai wanted to become a body builder from his college days. Despite his poverty, Eshwar won gold medals at the Mr. Chennai competition.

However, Eshwar Karthik was not able to proceed further towards his dream due to financial situation. He wanted to participate in the Asian Body Building Competition – 2022. Following this, he approached Adityaram, who recognised Eshwar Karthik’s potential and backed him.

Speaking about the initiative, Adityaram said that he feels proud because of the achievements of Eshwar and Suresh.

“I feel that it is our duty to identify such talents and extend our support to them. People like Eshwar Karthik and Suresh bring laurels to our country. Such incredible talents can be spotted in nook and corner of our country. It is the responsibility of every citizen to support these people as much as they can.”

Both Suresh and Eshwar Karthik have expressed their heartfelt gratitude to Adityaram Group of Companies Chairman and Managing Director Adityaram and said his supported helped them immensely to realise their longtime dreams.

The 5th Season of Sakthi Masala ‘Homepreneur Awards 2022’ Launched in the City Today!