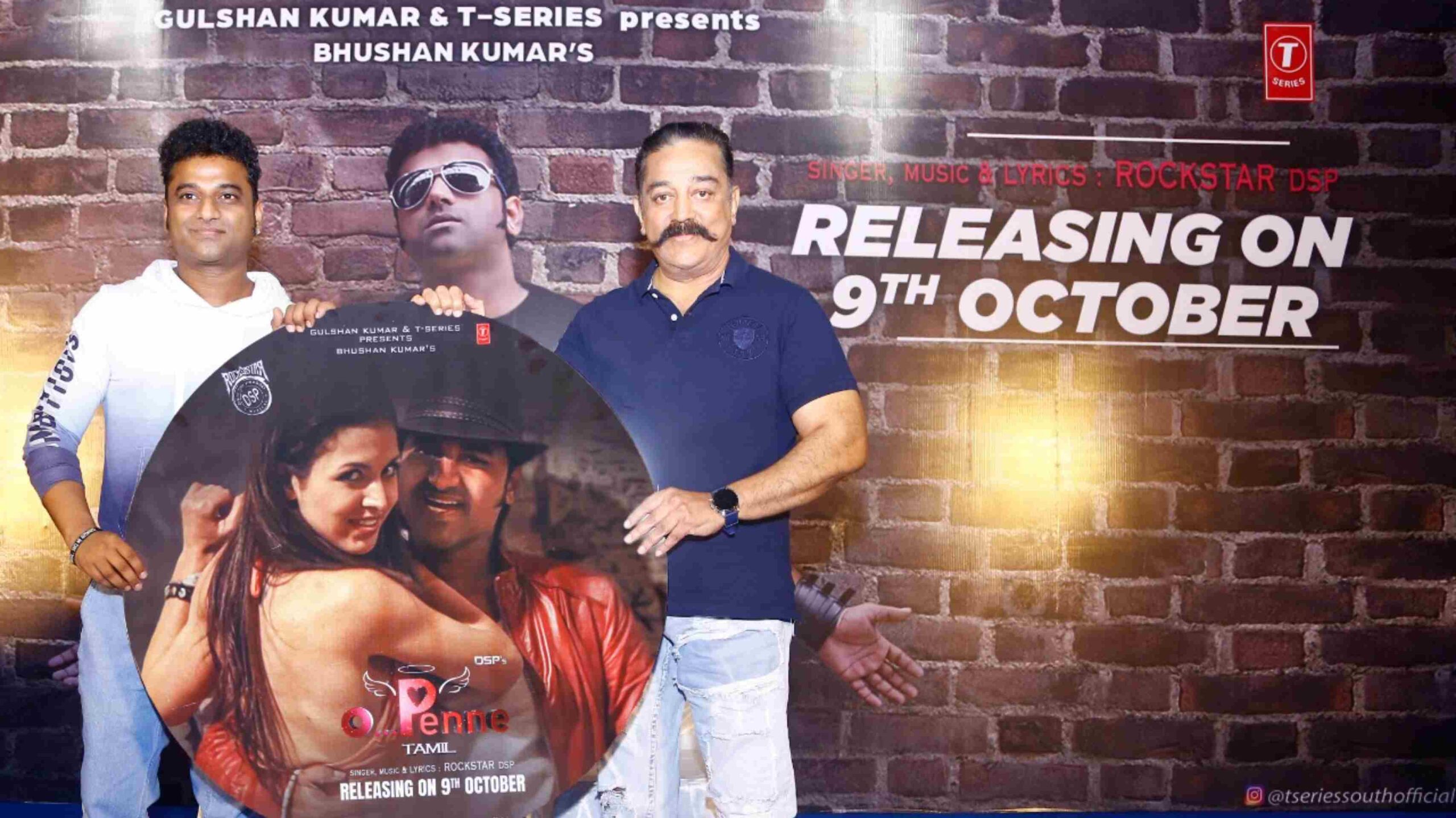 “O Penne”, an independent album song presented by T-Series Bhushan Kumar is written, composed, choreographed, and directed by Devi Sri Prasad, which features him in the song as well. The song was launched today (October 9, 2022), in the presence of press and media fraternity. The Pride of Tamil Cinema – Actor Kamal Haasan launched the song.

This song has been created as a Pan-Indian pop, where Kamal Haasan has launched the Tamil version, Ranveer Singh had already unveiled the Hindi version and Nagarjuna launches the Telugu version this evening. 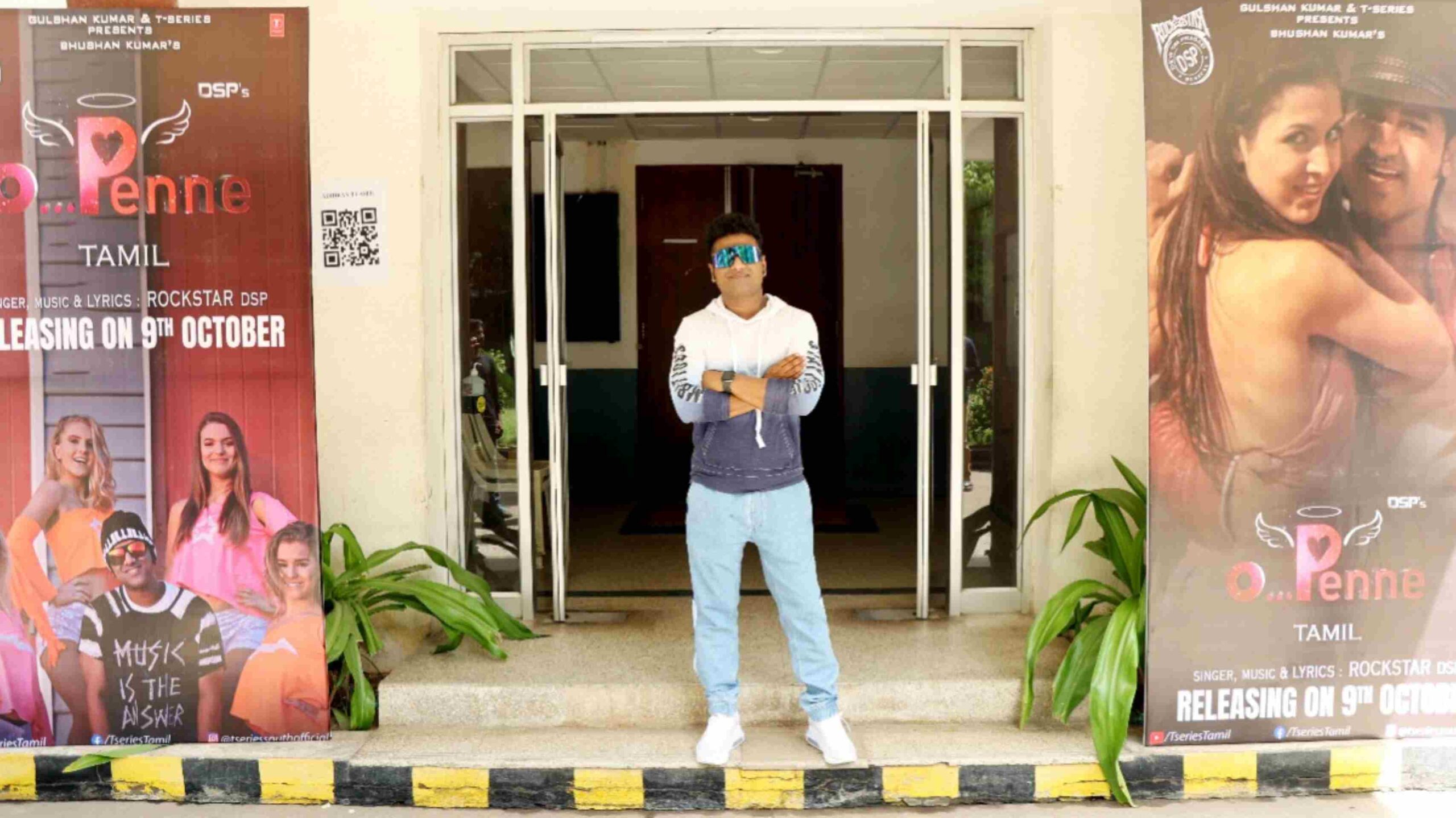 Music Director Devi Sri Prasad said, “My tons of thanks and love for Kamal Haasan sir. He has been a great pillar and support in all my efforts. Initially, I expressed the idea of this International song to Kamal Haasan sir alone. His encouraging thoughts and words propelled me to successfully complete the song. His insatiable passion for music was the main factor that connected both of us. This is the reason why I wanted him to release this song. I hosted the Rockstar Event with the ambitious drive of getting independent music artistes under the spotlights. The main intention of this song is to showcase the talents and potentials of independent music artistes across all languages. In the future, they have to create music in multiple languages. They have to learn various languages and compose music accordingly. I request everyone to support this Pan-Indian Pop album. This song, recently released in Hindi, found a great response. I take this opportunity to thank T-Series and Bhushan Kumar sir. I request you to keep supporting us forever. Thank You.” 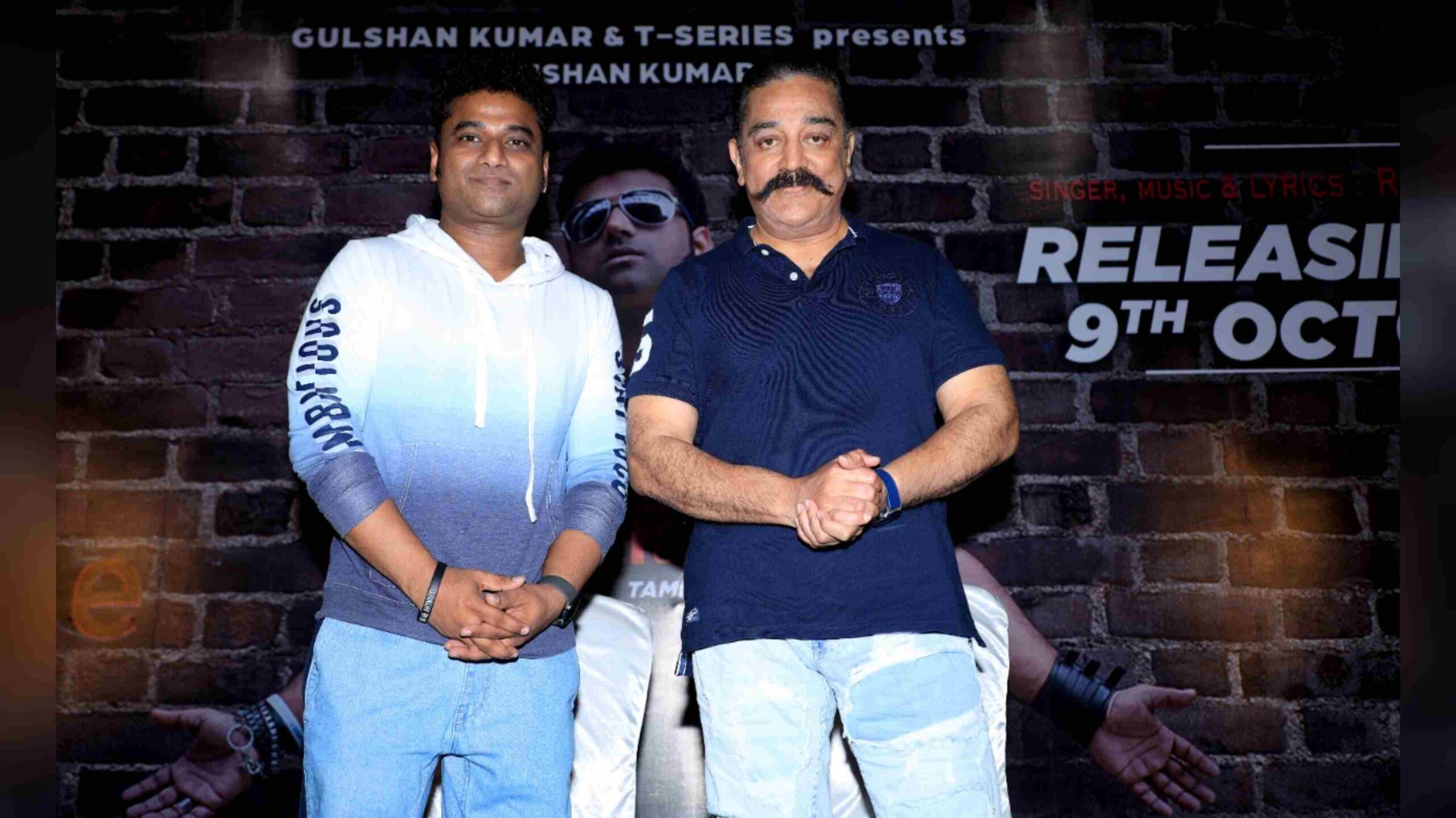 Actor Kamal Haasan said, “I have known Devi Sri Prasad for many years. He keeps amusing me with his work. He keeps moving to the next level consistently with his new achievements. It’s a unique quality that music directors should possess, and he owns them in plenty. By all means, he is a personality who deserves abundant success. Many times, I was worried to see that his success kept delaying. He needs the complete support of the press and media. I have always looked forward to music directors who must create more independent songs apart from the routine movie albums. Movie albums always keep music directors confined to certain norms & traits, whereas independent songs give them the freedom to explore their potential beyond regular paradigms. In many countries worldwide, independent music artistes are becoming more popular than the film personalities. 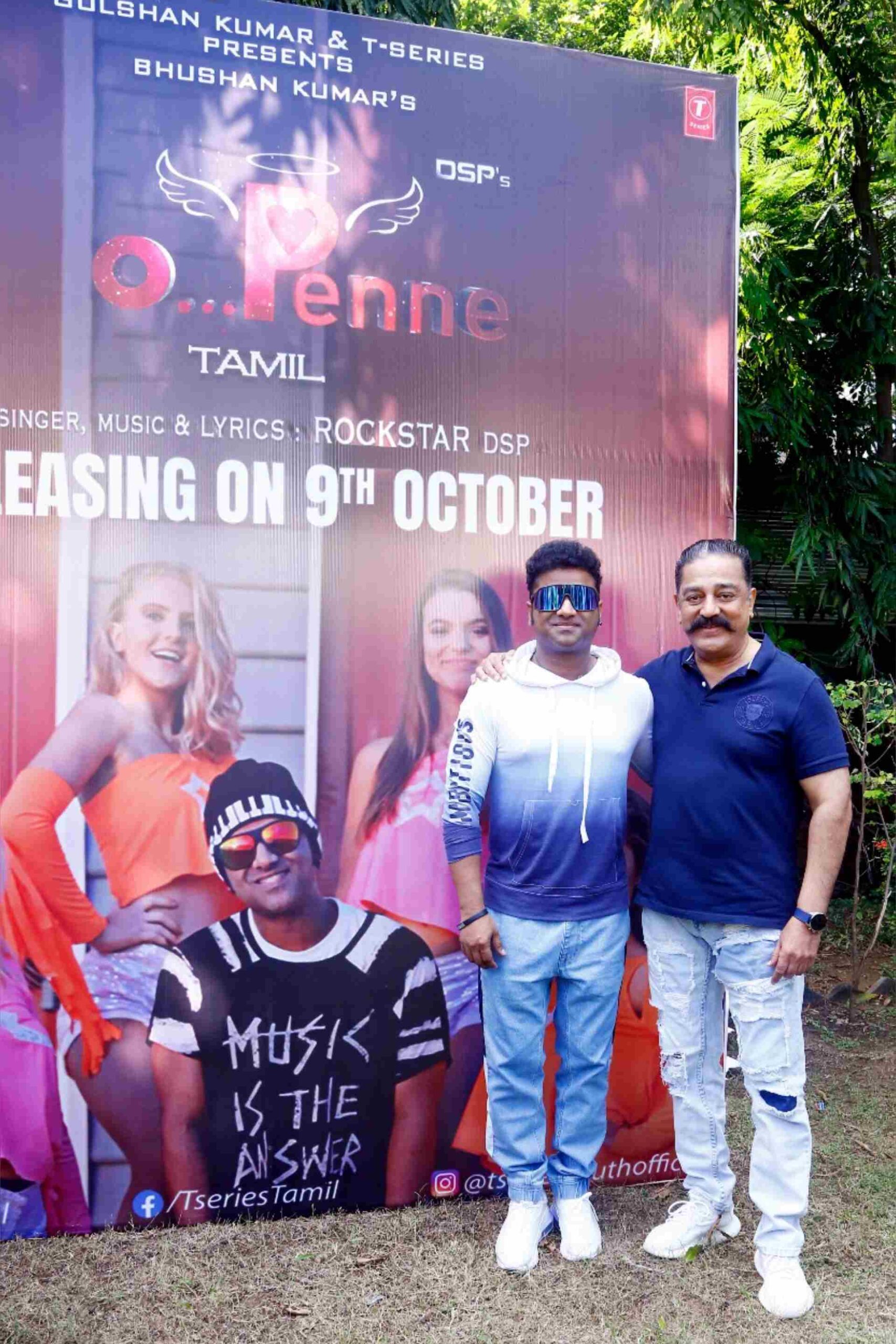 I always desire the music industry must emerge as a large market than the movie industry. It is possible only with the support of the press and media. In earlier days, this trend was very much prevalent, and I hope to see it flourish again. This new attempt of Devi Sri Prasad has become a great hit. I also wish him he achieves a greater stature in the movie industry as well. I thank Bhushan Kumar for being a great support in creating this. I request everyone to support this song.”