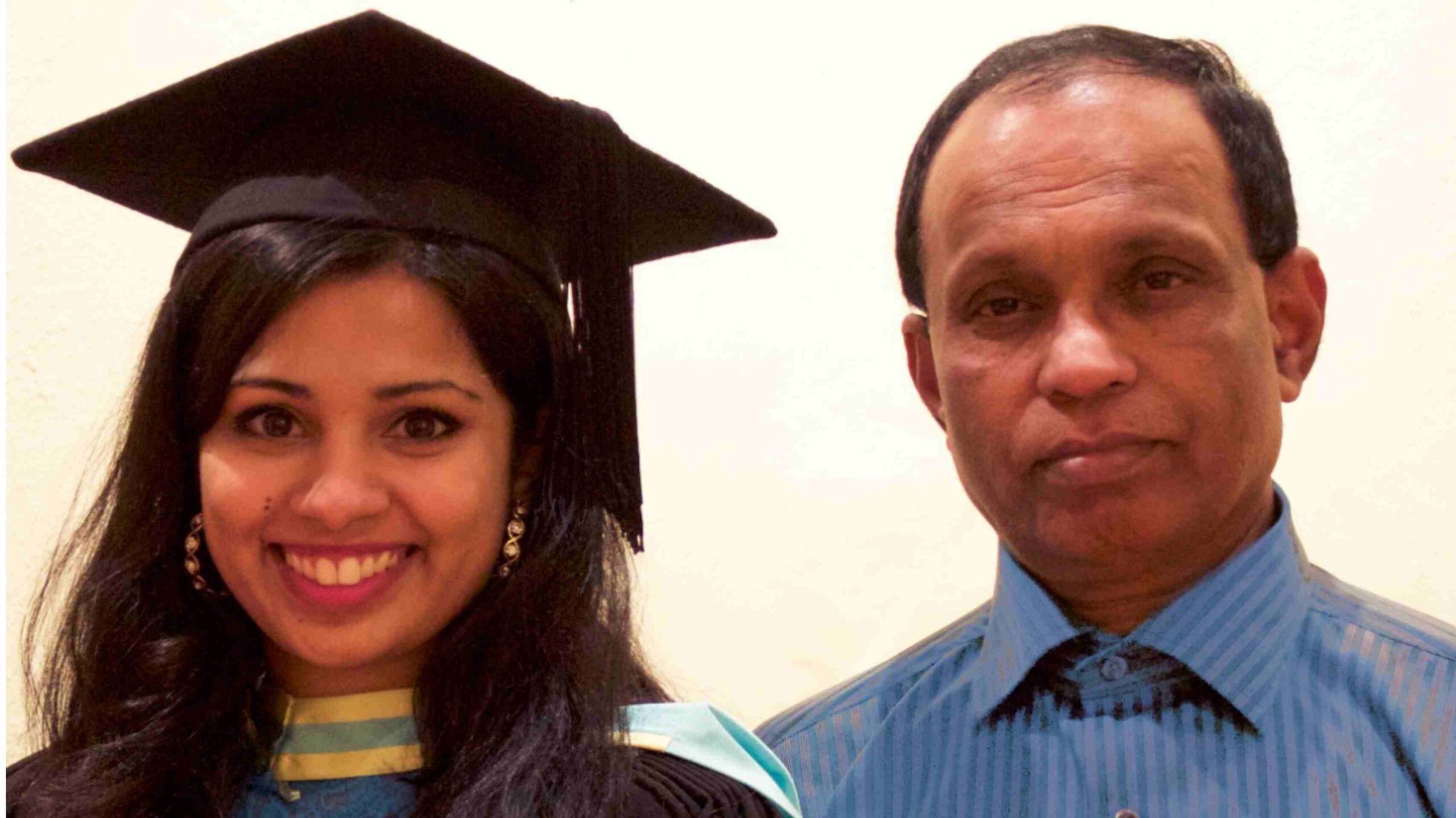 Chennai, 10th May 2022: Tamil feature film, titled “Kannile Irrupathenna?” written and directed by Miss Bahinie Thevarajah also the film’s producer has won many awards at over 20 Global Film Festivals worldwide. Bahinie is a full-time science actuary who was born in Australia to Eelam Tamil parents.

Bahinie filmed the movie in Australia back in 2018. Due to Covid restrictions, the film did not premiere until it was released in October 2021 by Tamil film Producer CV Kumar. 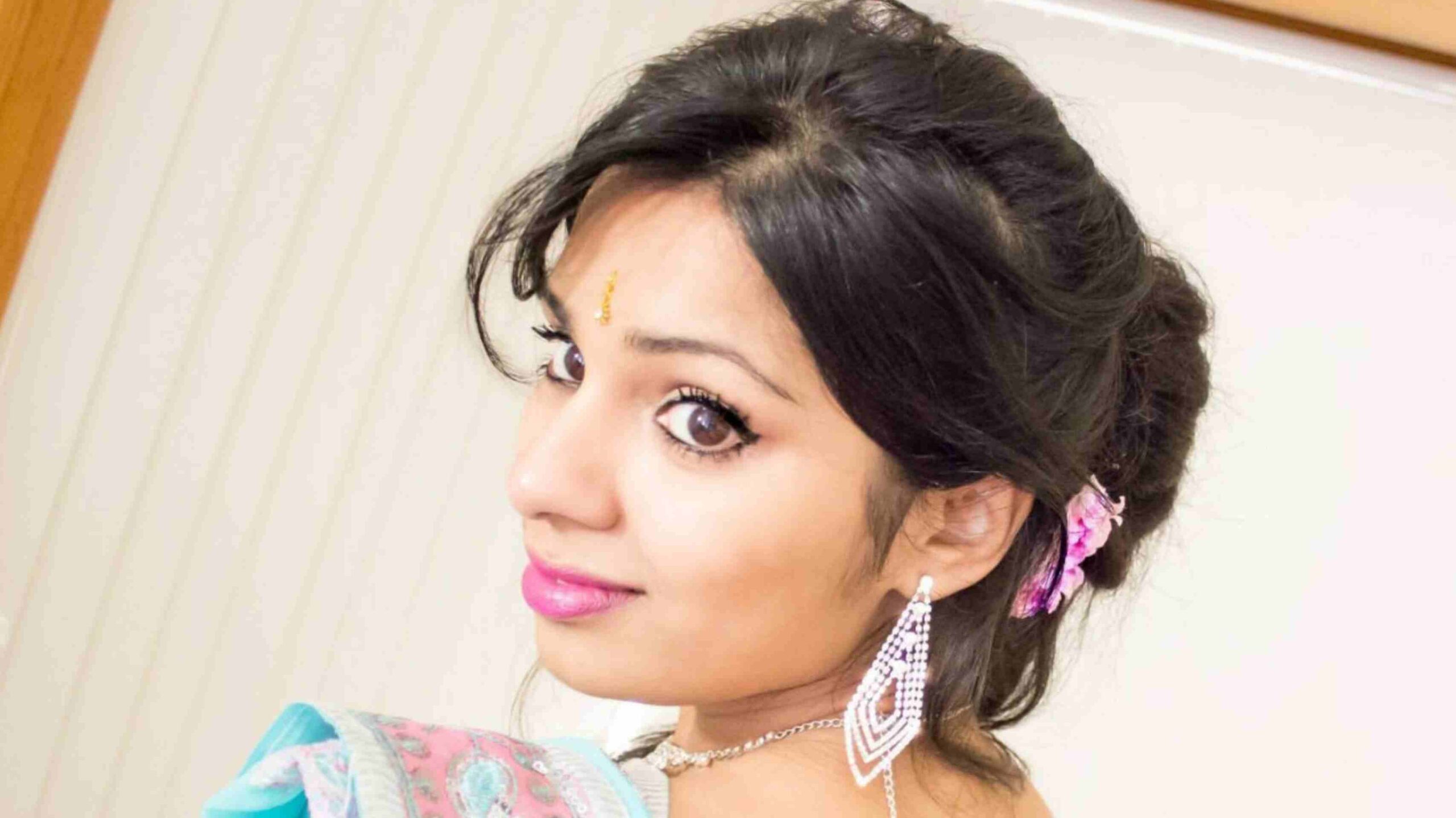 Miss Bahinie Thevarajah originally produced the film under the banner “Sai Baba productions“.  In respect and memory of her beloved father who passed away recently, Bahinie also named her company “Thevarajah Studios”

The movie was shot entirely in Melbourne, Australia with Indian Origin Cast members. The film is based on mental health, parenting and unfair judgement women receive in society. The film is gaining recognition globally for its direction, screenplay, framing, acting and message.

Bahinie did not disclose the story of the movie to anyone, the entire cast and crew filmed without knowing the story or script.

The cast members are now winning many awards, and this is a huge achievement given they did not know the story. 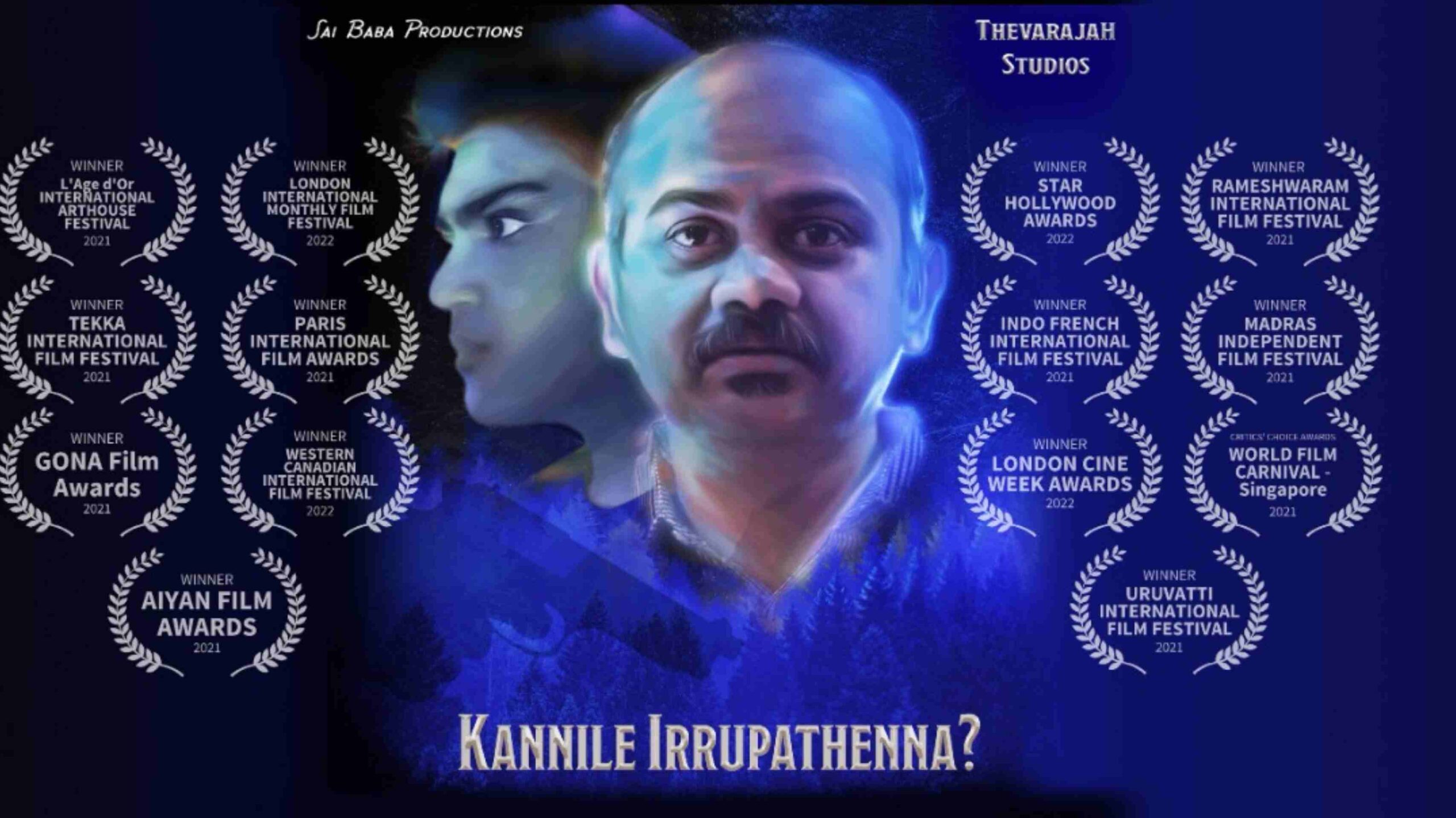 One of the most notable awards the film has won is the “Best Original Screenplay” award at the Paris International Film Awards, in a competition against 450 films. This is one of the largest global film festivals. 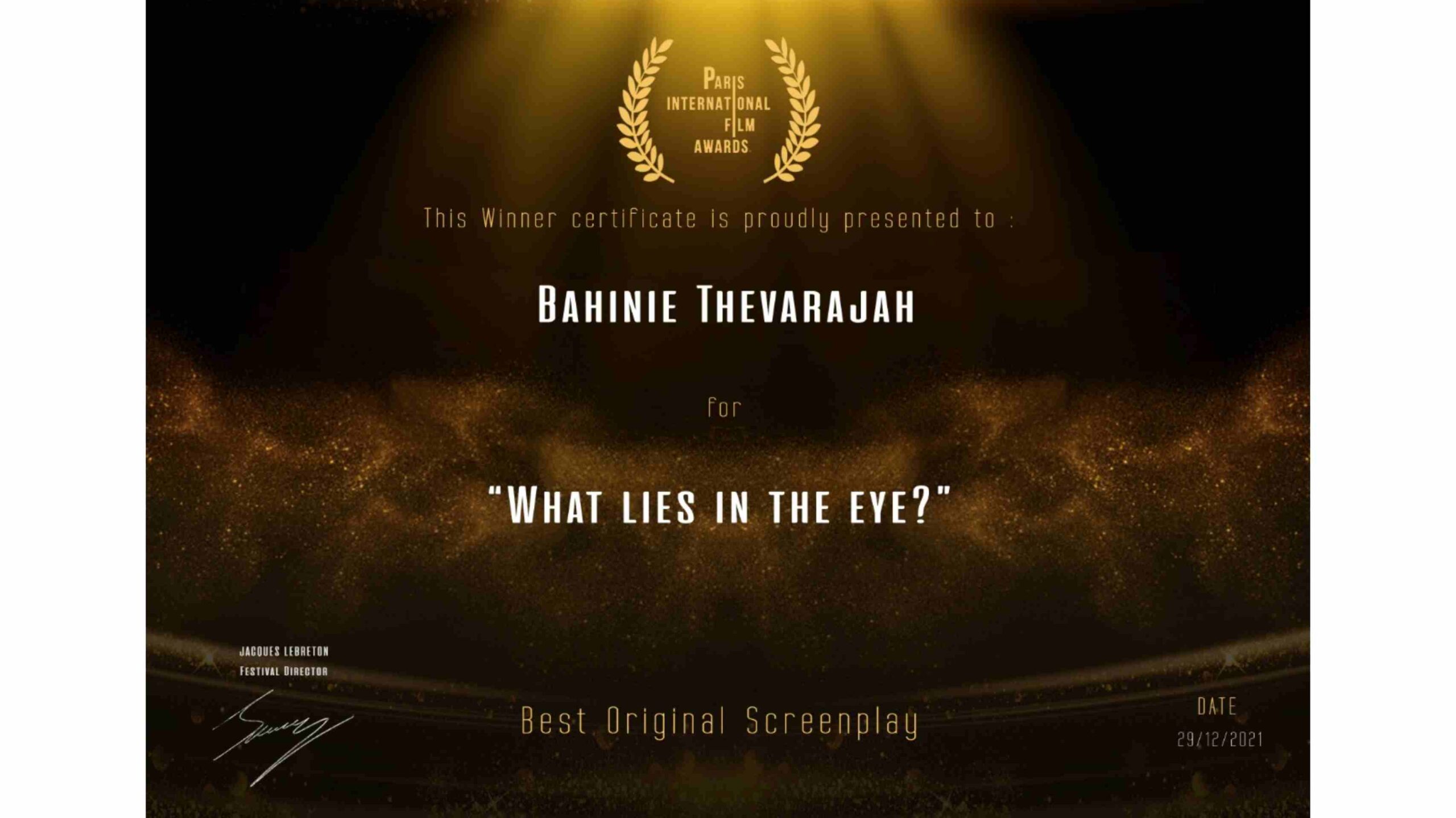 The full list of awards can be seen below

Miss Bahinie Thevarajah’s victory is now being celebrated worldwide by the Eelam Tamil Diaspora population and by many inspiring female communities, especially as she is one of the youngest female Tamil Directors present.

There is currently talk of selling the film’s Telugu remake rights.

Amidst all this glory at the global film festivals, Miss Bahinie has announced that she will is currently visiting Chennai during May.

Below is a list of all the awards the film has so far won:

Read Also  Psycho dedicates to the Visually Challenged - At the Mirchi Music Awards 2021.