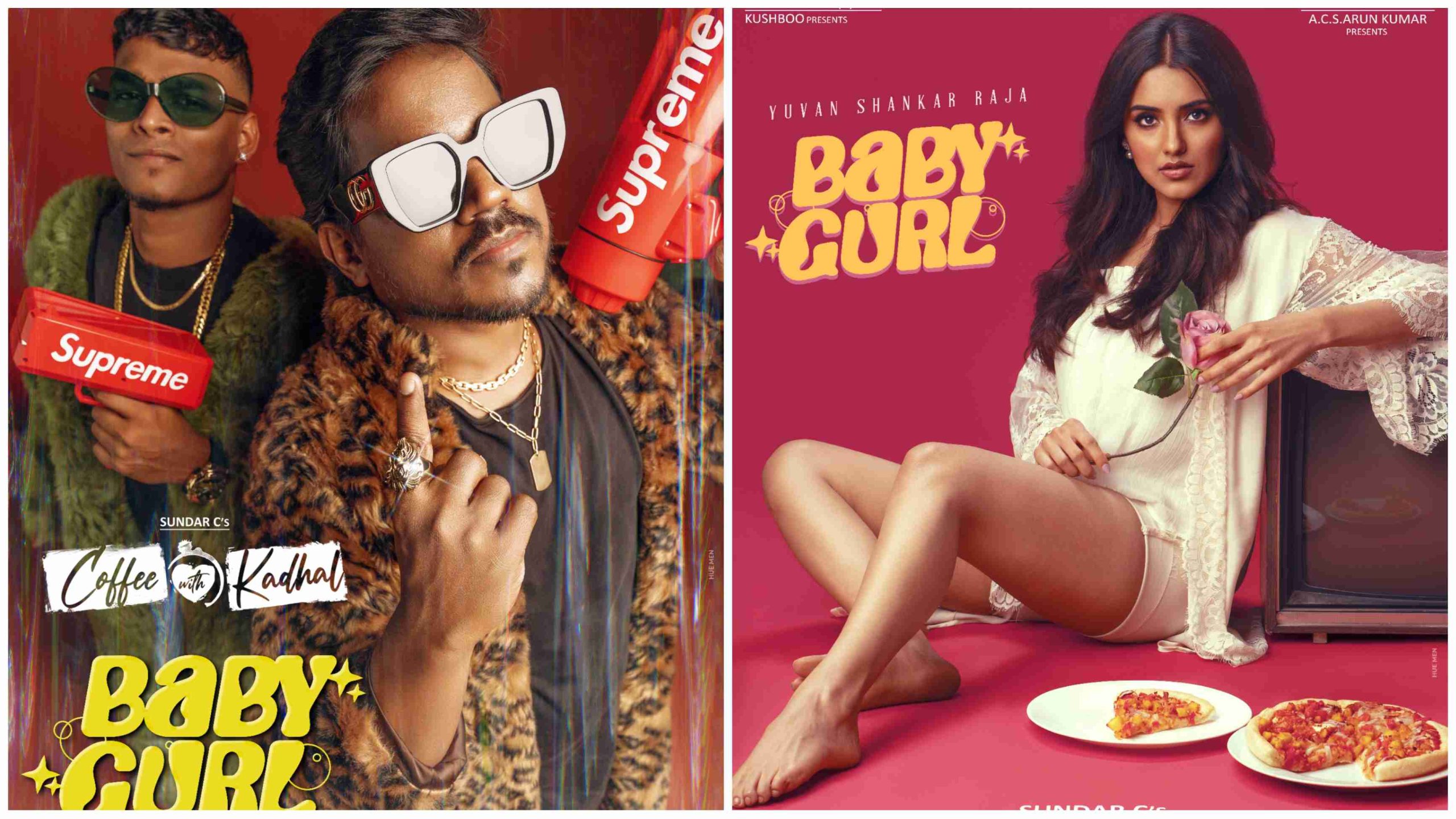 A remix of the old song ‘Ram Bum Bum’ from this film was already released a few days ago and was well received by the fans.

This song ‘Baby Gurl’  written by Pa. Vijay, has been sung by Yuvan Shankar Raja and Asal Kolaar. After being released on YouTube, it has been receiving a lot of amazing response from fans. This song features one among the three pairs of the film- Jiiva and Malvika Sharma.

The rap lyrics in between in this song are sung by Asal Kolar. This song has been recorded by K. Kumaragurubaran on behalf of U1 Records.