Yuvan-25 Day 1 kickstarts with a bang in Kuala Lumpur! 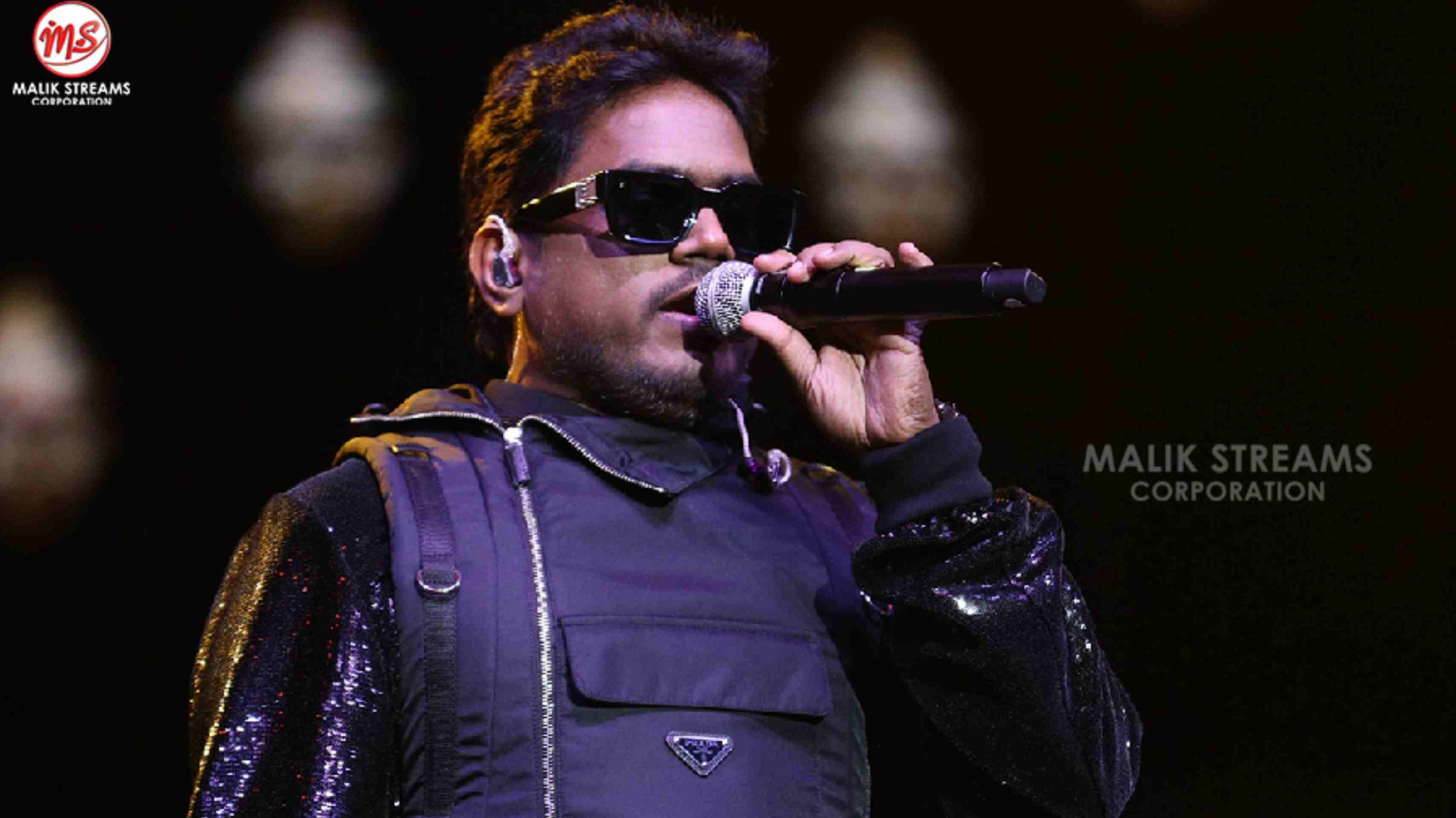 It has been 25 years since Yuvanshankar Raja, known as Little Maestro, the younger son of musician Ilayaraja, stepped into the film industry as a music composer. To celebrate this, Malik Sreams Corporation has organized a huge live-in concert in Malaysia under the name of YUVAN-25.

The Day 1 of the two-day live-in-concert event in Kuala Lumpur was held on 16 July at the Aksiata Arena complex in Bukit Jalil. .

Day 1 of the concert which started at 6pm, the celebration began with a performance by Malaysian musicians such as Havac Brothers, Darky, Santhosh, Yoo Na Hoo to entertain the Malaysian fans.

After almost two hours of their performance, Yuvan Shankar Raja’s made a mass entry to the Mangatha theme music as the fans cheered and applauded.

Actress Vedika was the special guest in the program. She was received and honored by Dato Abdul Malik. Vedika cheered up the fans by speaking in Malay and sat and watched till the end of the show.

The highlight of the show was lead actress and playback singer Andrea’s performance.

Each of the singers sang Yuvan’s best songs to the delight of the fans.

Famous singer Javed Ali had visited Malaysia to participate in this concert. He also sang some of Yuvan’s song.

Host Divyadarshini (DD) hosted a Yuvan vs. Yuvan fans segment during the show. In it, DD sings a line from the songs released in Yuvan’s music, and Yuvan Shankar Raja or his fans have to guess what song it is and sing it. It was a strange experience when Yuvan got only two or three songs right and his fans and singers got all the other songs instantly and sang them.

It is noteworthy that DD, who hosted Yuvan’s concert in Malaysia in 2012, has come to Malaysia again to host Yuvan’s show after ten years.

The first day’s program, which started at 6 pm, continued till almost 2 am and ended without any hiatus.

The fans repeatedly asked Yuvan for “Once more” and finally when Yuvan Shankar Raja started singing the super hit song Rowdy Baby from Maari-2, all the fans stood up and started dancing enthusiastically.

Yuvan started to sing the song ‘Ananda Yazhai Meetugirai’, which is a heart touching song in Yuvan’s career, saying that he was dedicating it to his daughter, the fans clapped on one side, and Yuvan’s daughter Siya was singing enthusiastically towards her father.

Covid changed the whole world in the last two years. Especially in Malaysia, many restrictions are still being followed even now, even though the impact is not severe. In this situation, Malaysian fans are very happy that such an exciting event took place after two years to relax the people there.