Chennai, November 08, 2022: MGM Healthcare, in association with Chennai District Chess Association organized “MGM APJ Abdul Kalam Trophy”, a Chess Tournament for the Corporates in the city on Saturday. A total of 110 corporates and 400 participants including some top companies like Infosys, TVS, Godrej, Ashok Leyland, United India Insurance, and Indian Bank to name a few had participated. Tata Consultancy and Karur Vysya Bank employees emerged as winners in the Chess Tournament.

On speaking about conducting the Tournament for the first time, the Director, Dr. Prashanth Rajagopalan, MGM Healthcare, said, “The purpose of conducting the chess tournament is to popularise the Indian origin sport “chess” and its role in improving mental health – Playing Chess significantly improves brain function, strategic thinking, and cognitive development. MGM is an active advocate when it comes to improving mental health.” 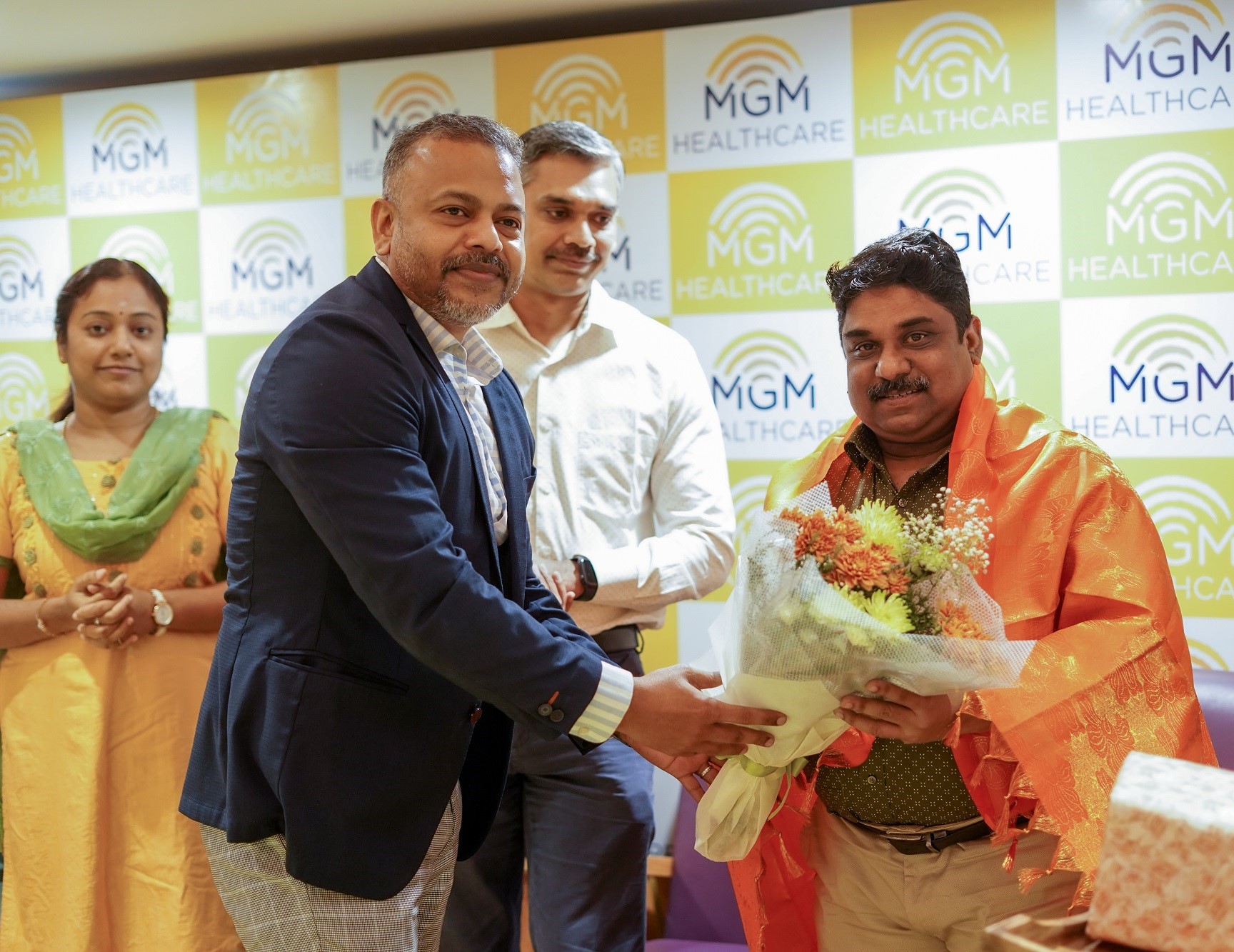 The Chief Guest, RB Ramesh while speaking at the prize distribution, said, “It is good to see a corporate hospital like MGM with superlative amenities take up such an event – Corporate Chess tournament and applauded the various corporates and chess aficionado who had come in large numbers and actively participated in the event with great enthusiasm”.

“Rajiv Mishra, Vice President of Marketing & Sales said, “The Tournament along with Chennai District Chess Association would be a yearly event which was well received by the Grand Masters’ and other participants; in later days to come the event will extend its boundaries and will create a large impact”.